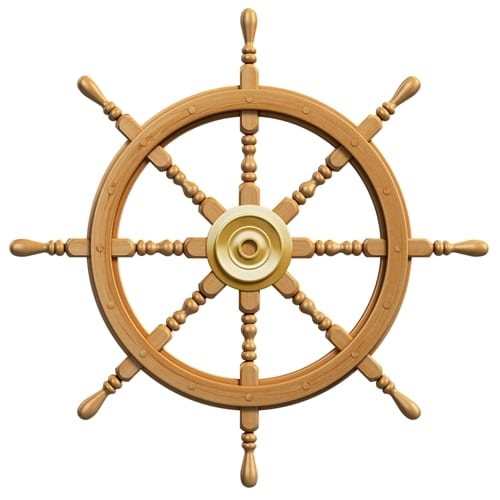 The Land Down Under is doing its part to shore up its marine engineering community, with the Australian government recently announcing the upcoming development of a new maritime college that will pump out the next generation of shipbuilders.

The Marine Technical College, which will be headquartered in Adelaide, aims to identify and train professionals to apply their talents to the marine industry in general, and shipbuilding in particular, the Government of Australia announced. This comes on the heels of the Department of Defense's investment of $90 billion toward shipbuilding for Australia's navy.

Christopher Pyne, Australia's defense minister, indicated that the fruits of the Maritime Technical College will do great things both for the manufacturing industry – at home and abroad – as well as for the country's economy.

"The government is ensuring long-term, secure employment for future naval shipbuilding and sustainment workers which will avoid the peaks and troughs the industry has previously experienced," Pyne explained in an official statement released on March 24.

He added that during the next 10 to 15 years, an additional 5,200 employees will be added to the construction industry via naval shipbuilding, with growth in the supply chain more than doubled.

Steady increase toward shipbuilding investment
The Australian government, under different administrations, has prioritized the reinforcement of its naval defenses in recent years. In 2015, for instance, the prime and defense ministers jointly announced the country's intention to invest $89 billion in naval shipbuilding through 2035.

"Over the next few decades, the biggest regeneration of the Royal Australian Navy since the Second World War will take place," said then-Defense Minister Kevin Andrews, when the financial commitment was formally announced. "That regeneration will be the centerpiece of the … fully funded and cost assured defense white paper that will be released later this year. This white paper will set out the government's plan for the Australian defense force, as it forges a pathway to meet current and future strategic challenges."

Manufacturers and shipbuilders in Australia have responded favorably to the government's actions – both current and prospective – with the CEO of a major shipbuilding company headquartered in Australia labeling the moves as "transformative."

"[We] look forward to participating in that process for both frigates and offshore patrol vessels," said Andrew Bellamy, Austal CEO. The company works in partnership with both the Australian Navy and U.S. Navy, both of which are growing their naval defenses via ship creation.

Construction to begin in 2018
Simon Birmingham, Australia's minister for education and training, noted that this kind of national endeavor requires the redoubling of efforts in support of training, which the Maritime Technical College will help provide. Specifically, the college will supply students with the skills and tools they need to advance their careers, while at the same time improving Australia's economic competitiveness.

As for when construction of the Maritime Technical College will get underway, the government expects development to commence sometime next year.

Just as a country's defenses need to be protected on the high seas, the same rule applies for marine contractors and what they do in the name of productivity. Fisk Marine Insurance International offers a suite of insurance products and services, with a truly global reach. International coverages include contractors equipment, employment practices liability, contractors pollution liability and workers compensation, among others.