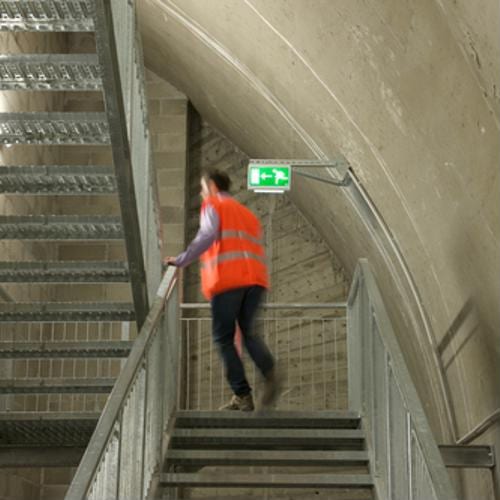 Offshore oil and gas firms are constantly under the gun to pump out product to the millions of Americans who use it everyday to fuel their cars, their homes and their equipment. That's particularly true during hurricane season, one of the busiest times of year for travel, but also one where's the likelihood of a shutdown is elevated given the uptick in tropical storm activity along the Atlantic Ocean.

"45% of America's oil refining capacity derives from the Gulf of Mexico."

The American Petroleum Institute says 84 percent of the oil supply in the Gulf of Mexico originates from deepwater facilities and nearly half – 45 percent – of the country's total refining capacity also comes from the Gulf Coast. This reality places a tremendous amount of pressure on the professionals in charge of oil and gas projects to know what emergency management preparations and techniques to employ when a hurricane is in the forecast. And according to the National Oceanic and Atmospheric Administration, there's a 70 percent chance the next six months will produce at least 10 named storms. Whether they actually strike the U.S. remains unknown.

If you're new to the industry, or a long-time veteran and could use a refresher, the following safety recommendations from the API can help you and your team avoid danger and reduce the chances of a significant stoppage in oil and gas production.

The oil and gas industry has effectively weathered numerous hurricane seasons, and with you and your crew's emergency preparedness planning, this year should be no different. Turn to Fisk Marine Insurance International for all your coverage and service needs so damaged equipment can get repaired quickly to avoid any lengthy supply chain disruptions. With over 40 years of experience in marine and oilfield insurance, we'll be here for you when you need us.