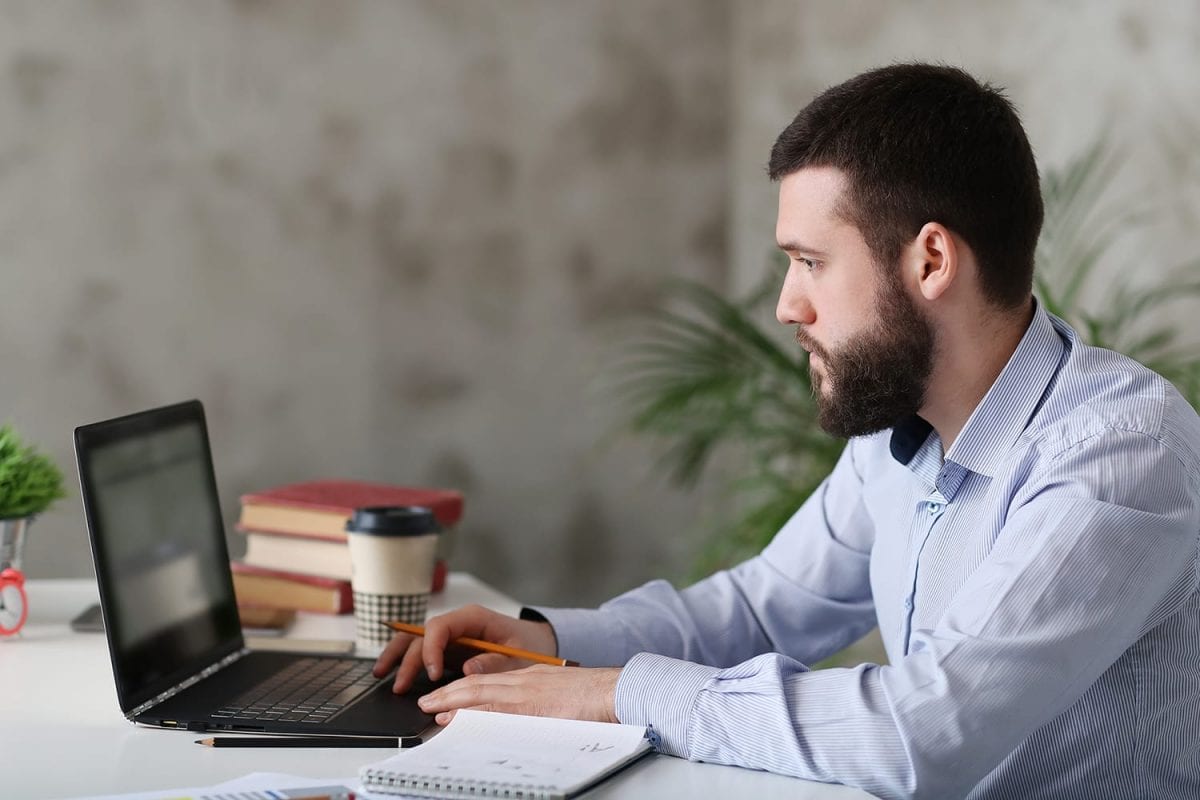 This memorandum is not intended to provide specific advice about individual legal, business or other questions.  It was prepared solely as a guide, and is not a recommendation that a particular course of action be followed.  If specific legal or other expert advice is required or desired, the services of an appropriate, competent professional should be sought.

PREPARED BY BIG I OFFICE OF THE GENERAL COUNSEL

A number of actions by the U.S. Department of Labor (“DOL”) during President Obama’s administration, including an Administrator’s Interpretation (“AI”) issued in July 2015, spurred many businesses to reevaluate how they classify their workers, either as an employee or independent contractor. In June 2017, however, the DOL withdrew the AI, in which the DOL took the position that few workers can properly be classified as independent contractors. Nevertheless, the DOL emphasized that it will continue to enforce all laws and that the withdrawal does not change businesses’ responsibilities under the Fair Labor Standards Act, which governs federal minimum wage and overtime requirements. Notably, the Administrator’s Interpretation – or a variation thereof – could be brought back at any time by the current or a future Administration.

This memorandum focuses on the issue of whether a worker should be classified as an employee or independent contractor.

Courts and administrative agencies have traditionally used one of three tests for determining whether a worker should be classified as an employee or independent contractor:

o The IRS uses its own control test for federal tax purposes, and that test takes into account elements from all three tests.

Although the common law control test is typically the most straightforward, all three tests require fic inquiry of the business and worker at issue.

For federal tax purposes, the IRS uses an expanded version of the control test, under which it considers three categories: (1) behavioral control; (2) financial control; and (3) the relationship of the parties.

Under the financial control category, the IRS identifies several factors for evaluating whether a business has the right to direct or control the economic aspects of the worker’s activities. These factors include:

(3)    whether the work provides services to other clients in the relevant market, which favors a finding of independent contractor status, but the absence of which is neutral;

(4)    the method for calculating the payment owed to the worker, with a flat fee being most indicative of independent contractor status; and

(5) opportunity for profit or loss, which considers the foregoing factors, as well as whether the worker is free to make business decisions that affect the worker’s profit or loss.

Significantly, unlike the economic realities test used by the DOL (see Section III of this memorandum), the IRS emphasizes as part of the financial control category that a worker’s economic dependence on or economic independence from the business is “inappropriate for use in analyzing worker status.”

Finally, the IRS looks at how the worker and business perceive their relationship.  The IRS views the parties’ actions as reflecting on their intent concerning control, and it looks at the following factors:

(2)    whether the worker has created her own business entity through which she provides services, which is indicative of independent contractor status, particularly when corporate formalities are followed;

(3)    whether the worker received benefits traditionally associated with employee status—

Notably, the IRS states that factors including whether the worker is engaged on a part-time or full- time basis, where the worker performs the services, and the hours of work provide less useful evidence of whether a worker is an independent contractor or an employee.

The so-called ABC test, which is used by approximately half of the states to determine worker status pursuant to state unemployment insurance laws, provides a worker is an independent contractor if: (1) there is a near total Absence of control, both by contract and in fact; (2) the Business  is  outside the usual  course  of the workplace’s business or performed away from workplace’s offices; and (3) the work is Customarily done by independent contractors. This test is generally viewed as leading to more findings of employee status than are found under the common law control test.

Finally, some courts apply an “economic realities” test that looks first at whether the business has the right to control how the work is performed, and then considers factors such as the extent to which the worker’s services are an integral part of the business, the worker’s investment in her own business, and the worker’s opportunity for profit or loss. Courts have applied this test mostly in cases involving laws, such as the federal Fair Labor Standards Act (“FLSA”) and the Family and Medical Leave Act that define employee more broadly than it is defined under the common law.

During the Obama Administration, the DOL consistently listed worker misclassification as an enforcement priority. The DOL entered partnerships with 31 states to work on joint investigations and enforcements of the FLSA and other employment laws. Several states expanded their investigatory and enforcement efforts, particularly in low-wage fields. The federal and state efforts have been predicated in large part on the belief that many businesses skirt the FLSA and other employment laws for their own financial benefit—e.g., to avoid taxes—and to the detriment of their workers, who do not receive minimum wage, overtime, family leave, and other protections afforded to employees. Under President Trump, however, the DOL appears to have de-prioritized investigations into potential worker misclassification matters.