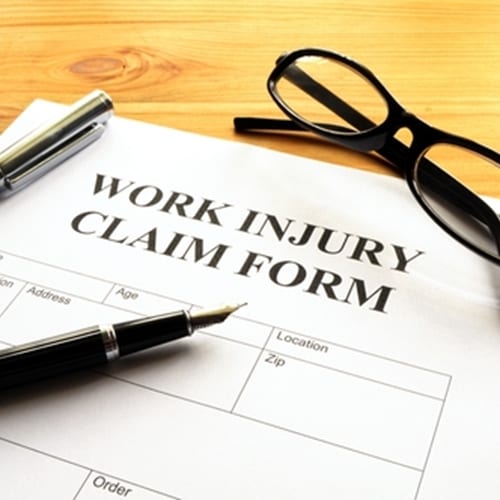 One of the most important elements to running a successful commercial diving business or franchise is informing employees, whose working environments are always changing, of any and all hazards that may be around them. All too often though, employers in virtually every industry fail to alert their staff of impending dangers.

According to the latest data from the Occupational Safety and Health Administration, hazard communication was one of the most frequently cited violations that occurred at workplaces during the past year.

Fall protection most common violation
Each October, OSHA publishes information on the most common safety and health code violations that took place at U.S. workplaces over the course of the year. And just about every time the data is released, fall protection and hazard communication is in the top three. The same was true this time around, as nearly 6,930 incidents were reported for the former and 5,677 occurrences for the latter.

Though these numbers are preliminary, the official statistics are set to be published in the December issue of Safety & Health Magazine, the official publication of the National Safety Council.

Deborah Hersman, NSC CEO, indicated that employers from virtually every industry can learn a lot from the annual report.

"Every year the OSHA Top 10 serves as a guide for employers to address the biggest safety risks facing their employees," Hersman explained. "We look forward to working with employers to reduce these incidents and ensure every workplace is on a journey to safety excellence."

According to government figures, over 4,500 individuals nationwide are killed on the job due to serious injuries. Additionally, three million people are hurt, often requiring immediate medical attention.

Thomas Galassi, OSHA's director of enforcement programs, noted how year in and year out, inspectors identify many of the same safety violations. Just about all of the ones in this year's report have been there in the past.  Some of the perennials found in 2016's report and in several from yesteryear include respiratory protection, electrical wiring and ladders.

"If all employers simply corrected the top 10 hazards, we are confident the number of deaths, amputations and hospitalizations would drastically decline," Galassi emphasized.

NSC launches new safety program
With the launch of a new safety initiative, NSC is hoping to make compliance easier for businesses and contractors everywhere. The program is called, appropriately, Safety Standard of Excellence, and it's designed to better protect workplaces through a combination of collaboration and coordination.

"By participating in the Safety Standard of Excellence program … firms can be better equipped to avoid workplace hazards and incidents, and partner with clients to foster safer, healthier workplaces," said Stephen Dwyer, general counsel for the American Staffing Firm.

Commercial divers know full well that even when following safety protocols to the letter, accidents can still happen. That's why it's important to purchase the appropriate insurance policy to avoid the costs associated with on-the-job injuries. Fisk Marine provides a suite of quality coverage services to a wide swath of industry disciplines, including commercial diving, marine construction, offshore supply boats and environmental contractors, just to name a few.