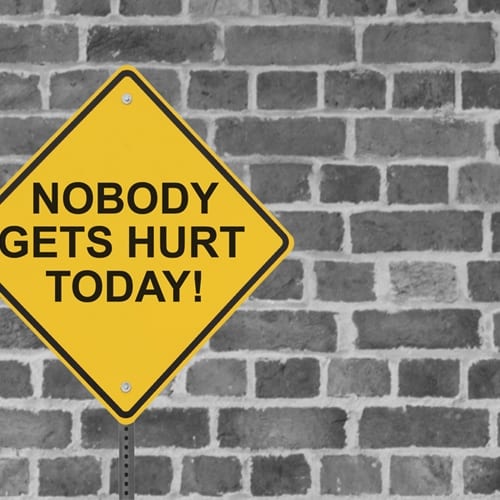 Commercial diving instructors explain to students early on that in the marine industry, safety risks come with the territory. Most of these dangers can be mitigated with the proper preparation and training, which employers have a responsibility to foster.

But if you ask the typical worker in America today, a substantial percentage thinks their workplace isn't doing everything it can to keep employees out of harm's way, a newly released survey suggests.

Nearly half say employers put productivity first
The National Safety Council frequently conducts surveys among both business owners and employees, delving into some aspect of physical well-being. In a poll done in April, nearly 50 percent of respondents said their workplace didn't hold safety meetings often enough. Additionally, roughly the same share – 47 percent – believed their employer placed a higher degree of importance on performance standards than safety. And among construction workers specifically, almost 60 percent thought that this was the case.

Deborah Hersman, NSC president and CEO, noted that while safety is a shared responsibility, employers have to set the tone.

"We call on all employers to renew their commitment to keep everyone safe, on every job, each and every day," Hersman advised.

Meanwhile, some companies, according to the workers who are employed by them, are putting safety first. Roughly 36 percent of respondents in the NSC poll said they considered their employer to be one that emphasized safety.

Approximately 2,000 full-time workers participated in the NSC survey in more than a dozen different industries, most of them involving manual labor. The entire survey is available for download at NSC's website.

Commercial diver fatality rate remains elevated
Commercial diving, for many, is the true-to-life embodiment of coursing through uncharted waters. Various projects take these marine professionals to areas that they've never been to before, tasked with jobs that take years of high-quality training to accomplish successfully. Accidents happen even when precautions are taken, but for the most part, they usually occur when a "T" wasn't crossed or "I" dotted. According to the U.S. Department of Labor, an estimated six to 13 commercial diving fatalities occur per year, on average.

Commercial diving is a highly specialized industry and a tight-knit fraternity, especially given there are only about 10,000 in the U.S. Fisk Marine Insurance International urges marine contractors to install the appropriate compliance measures and perform audits on a regular basis to make sure safe diving practices are adhered to. One death or serious injury is one too many.