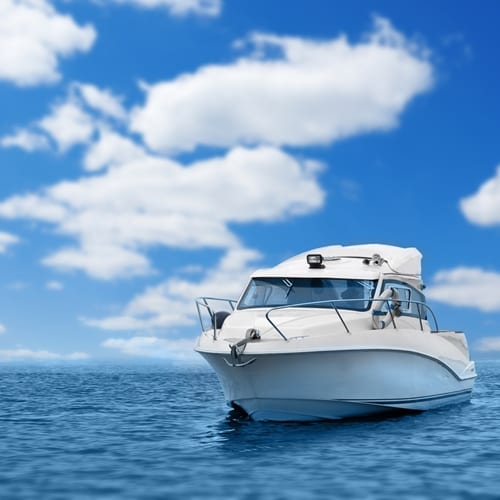 Depending on who you ask, fully automated vehicles will be hitting the streets in a matter of years, or maybe as long as a decade. No one knows for certain, but what people do know is that they're coming to roadways near you – eventually.

Meanwhile, waterways have long been home to ROVs, as remotely-operated vessels provide marine contractors and commercial diving contractors with navigational capabilities that help them accomplish some of the toughest of tasks. However, in the coming years – perhaps when fully automated cars arrive en masse – navigable waters could be home to a plethora of autonomous boats. That's what researchers are aiming for, anyway.

Late last year, in collaboration with experts at the Massachusetts Institute of Technology in Cambridge, the Amsterdam Institute for Advances Metropolitan Solutions announced how their research aims to determine the viability of autonomous floating vessels coming to major metropolitan cities in the U.S. and the industrialized world. With analysis already underway in the European country, also contributing to the five-year study are researchers from Delft University of Technology as well as Waginen University and Research.

Carlo Ratti, professor at MIT and the study's principal researcher, indicated that the potential economic and infrastructural benefits of fully autonomous watercrafts are as voluminous the seas themselves.

"Imagine a fleet of autonomous boats for the transportation of goods and people," Ratti explained. "But also think of dynamic and temporary floating infrastructure like on-demand bridges and stages, that can be assembled or disassembled in a matter of hours."

Prototype expected later this year
Though the aptly named Roboat project is expected to take until 2021 to finish – having started late last year – the first prototype of a fully automated boat is expected some time this year, the AMS Institute confirmed. Researchers have a budget allowance of roughly $27 million, $20 million of which derives from MIT contributions.

"We could for instance do further research on underwater robots that can detect diseases at an early stage or use Roboats to rid the canals from floating waste and find a more efficient way to handle the 12,000 bicycles that end up in the city's canals each year," Timmeren said.

"40 percent of consumers say they're worried about self-driving technology."

Lack of familiarity has consumers suspicious
Even though automation is increasingly common today, the full-fledged variety is still rather rare in the world of consumer transportation. As such, many people aren't so certain that their introduction will be a net benefit. For instance, in a recent poll conducted by global communications firm Ketchum, 40 percent of respondents said they were worried about self-driving technology. Additionally, just 25 percent of polled participants thought transportation will be made safer with fully autonomous technology in the pilot seat.

There's also some question about how autonomous vehicles – both boats and passenger cars – will affect the insurance industry. Michael Macauley, CEO of technology supplier Quadrant Information Services, told Property Casualty 360 that how automation specifically impacts the waters and the vessels that insurers cover is up in the air. However, what will likely stay the same – at least in the early going – are premiums.

"The rates aren't likely to be lower in the initial phases of rolling out the technology," Macauley said.

Later on, though, it's possible that they may indeed become more affordable because the technology has the potential to reduce various cost considerations. Quadrant's CEO further stated that luxury automakers are dipping their toes into the automated boat waters, among them Rolls Royce.

Here at Fisk Marine Insurance International, we're anxiously anticipating how the furtherance of ROVs will impact the commercial watercraft world. So long as it's a net positive – as most believe it will be – we're all aboard.