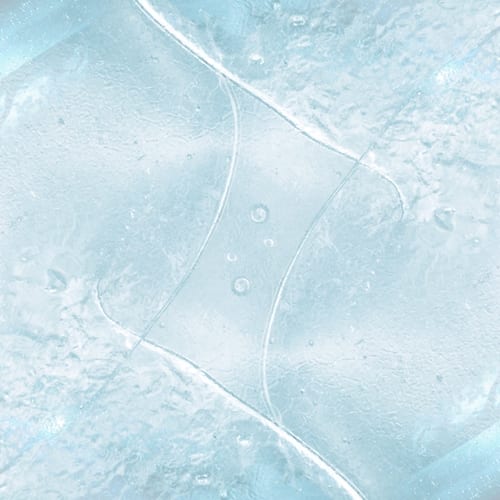 Earlier this month, this blog discussed the plight of the Antarctic Chieftain fishing vessel, which was trapped in Antarctic ice and waiting for rescue. The crew of the American icebreaker ship sent to help them, the Polar Star, reached the boat's resting spot and managed to free it and bring 26 crew members to safety. The United States Coast Guard acknowledged the successful operation in a press release on its official website.

This release, published on February 17, reports that the vessel was trapped for "nearly two weeks" before the Polar Star, commanded by Captain Matthew Walker, arrived to break through the ice and tow the fishing boat back to land.

It was reportedly a rough mission: While towing the Chieftain through 60 miles of ice to open water, the rope used by the Polar Star broke multiple times. The Chieftain also broke all but one of its propeller blades, and the "dire" weather would have posed serious risk to the fishing crew if the operation had not been successful. Captain Walker used this occasion to point out what different classes of icebreaker bring to marine patrol and why it is important to use them.

"I doubt any medium icebreaker could have made the rescue since we had to go on turbine to get through the multiyear ice that appeared to be as thick as 20 feet in places," he said. "The amount of icebergs in the region suggested that the area was extremely hazardous to navigation."

After being freed from the ice and brought out of the Antarctic region, the Chieftain was released and was scheduled to be guided to New Zealand harbor by the crew of another fishing boat, the Janas.

It is wise for commercial fishing businesses to use appropriate boat insurance before operating in dangerous areas.