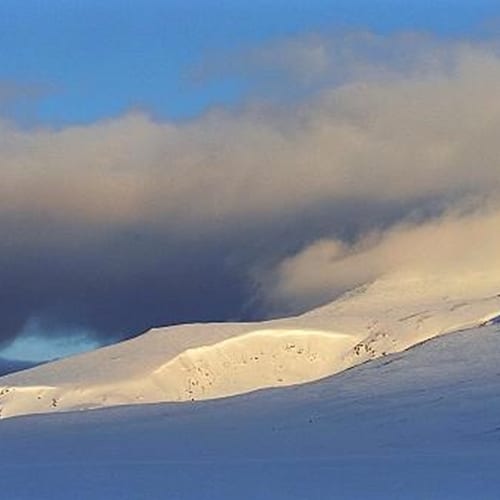 The crew of the Antarctic Chieftain, an Australian fishing vessel, is seeking emergency rescue after becoming stuck in the ice near the Antarctic McMurdo Station, located close to a gulf emptying into the Southern Ocean.

Although the ship is so far said to be in stable condition and the crew onboard safe, the Los Angeles Times reports that a U.S. Coast Guard icebreaker vessel, the Polar Star, was dispatched immediately to help free the trapped ship. The ice in the specific area could be as thick as 9 feet. A New Zealand tow vessel will bring the Chieftain back to harbor once the operation has been completed.

As the only heavy icebreaker operated by the U.S., the Polar Star has the capabilities necessary to smash and chop through dense fields of ice. A representative of the U.S. Coast Guard Pacific Area, Lieutenant Donnie Brzuska, described to the source some of the hazards facing the Polar Star as it sets about its work.

"It's going to be a long process, and just based on the sheer geographic distance and the environment, it's going to be a really complex rescue mission from start to finish," he said. "The Antarctic is an unforgiving and treacherous place, and so any kind of rescue operation is pretty complex and very difficult."

As of February 12, Marine Log reported that the icebreaker was making steady progress toward the ship's location. The captain of the Polar Star said that they are maneuvering carefully through pack ice and "massive ice bergs" to reach the Chieftain, was said to be 100 nautical miles away.

Dangerous situations are even more stressful when the structure of a commercial craft is not successfully covered. Boat insurance can be a critical part of ensuring safety in a seagoing venture.