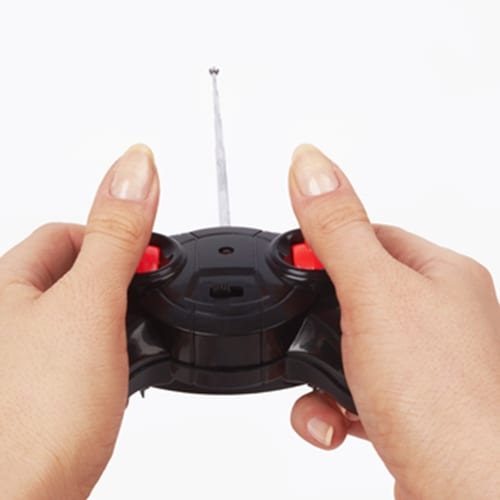 While fleets and large commercial marine operations can come with their own necessary precautions, there's also concern over the use of sophisticated marine equipment on an independent level, perhaps even an amateur one, as a recent article from FastCompany describes.

At one point, the technology needed to pilot an unmanned underwater "drone" robot may have only been available to certain institutions and agencies, but as this option becomes more available, so too must inclusive ROV operators insurance that is applicable and easy to understand.

That's the implication one gets from reading the piece, which profiles "open source" robots that the non-engineer layperson can build for their own purposes. The article specifically interviewed David Lang, one of the co-founders of the company OpenROV that encourages users to make use of these devices on whatever terms they like.

"We think there's a big opportunity in unlocking exploration," Lang says. "We're on to something with the technology but we also don't want to limit ourselves with what specifically that is."

It's possible that as items like these become widely distributed, the need to protect them and their users will become more urgent. As such, ROV insurance need not only be limited to government workers and professional researchers.

And it isn't just this swimming surveillance equipment that is taking a tip from DIY culture: Salina.com recently reported of a Kansas man who built his own mini-submarine for personal use that can fit two people.

While it's still a time consuming and difficult endeavor, as access to these capabilities become more widespread, this may also be an area that requires strong personal knowledge of insurance operations.