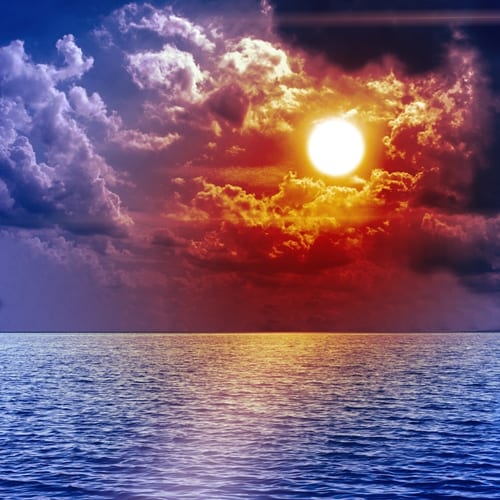 Vessels, crew, and their corresponding marine insurance policies could be put to the test into action when a major project launches, as seen in the recent Costa Concordia plan. After months of calculations, the effort to retrieve the wreck of the 114,000 ton abandoned cruise ship is now officially underway, with crews working to right the craft and eventually tow it to be salvaged. But it all begins with the ambitious lifting stage, currently underway.

The official Parbuckling Project Twitter feed has been reporting the progress in different languages, but the work seems to be going according to plan thus far, with the wreck dislodged from the reef near the Tuscan island of Giglio where it previously rested.

Though the initial projection was that this would only take about half of a day to complete, any operation of this magnitude carries with it uncertainty. As of noon EST Monday, the ship had been reportedly rotated 10 degrees. Regardless of whether this effort is successful, it is already being noted as an historic undertaking.

"The wreck side has been successfully dislodged from the reef by applying a maximum load of 6,000 tons (in line with forecast), thanks to the force exerted by the strand jacks operating the system of winches and steel chains," an update on the official site claimed.

Something this large can have effects felt by the different companies employed to help in the combined response. For that reason, any commercial ship or diving outfit should pursue appropriate maritime insurance in case the time ever comes to help out with a larger initiative of this sort.