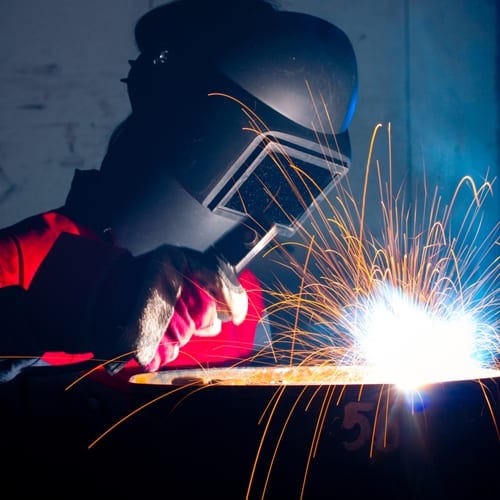 Your crew or maintenance professionals may not be expecting trouble to arise while they're repairing craft, but that can be when a ship is at its most vulnerable. Maritime insurance policies should carry an appropriate amount of protections from both sea and harbor-based incidents, as either can strike without warning, as in the recent case of the Tomsk submarine, a Russian vessel that caught fire.

NBC claims that while no one has yet been reported as dead, 15 of the men working had to be taken into a hospital following the blaze, which lasted around five hours. The fire appears to have been caused by a torch used during welding. As the Tomsk is a submarine with nuclear capabilities, a clear cause of concern has been whether the fire caused any lasting radiation or damage (so far, it appears not).

In addition, the Russian news source Ria Novosti described the ongoing investigation into this incident, which is currently considering two unnamed officials in connection with this mishap. At the time of the outbreak, the submarine was stationed at the Zvezda harbor on the eastern side of the country, near the Bay of Amur.

Once again, we see an instance in which the docked vessel proves to be at as much risk as one would be when out on patrol. Along with the protection of recovery vessels and other crew that will be needed to account for the damage left behind, the livelihood of those hurt in immediate relation to the blast should be taken care of before the arrival of disaster. Implementing boat dock insurance can cover the various assets that can come under threat.