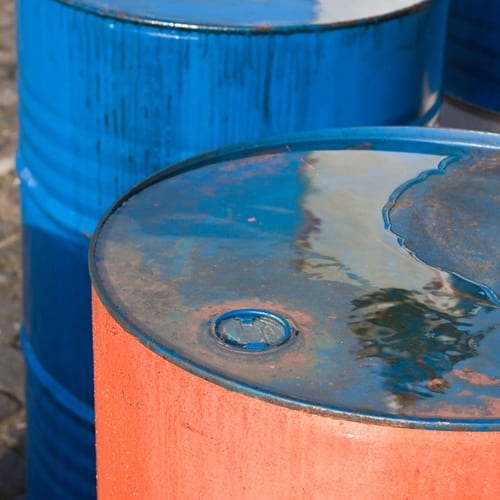 Earlier this week, Norwegian oil firm Statoil announced that it will be awarding a four-year, $245 million contract to UK-based company Odfjell Drilling for services at its Mariner platform, 93 miles away from the Shetland Islands, which are located off the northeast coast of Scotland.

Work at the site will begin in late 2016, with production expected to begin early on the following year. Odfjell will be tasked with maintenance, logistics and, above all else, drilling at the Mariner platform. Once in place, operations at the oilfield are expected to produce 55,000 barrels of oil a day. According to estimates, the drill site, which is situated on a healthy vein on the UK continental shelf, should continue its oil output for about 30 years.

"Mariner is the largest new offshore development in the UK in more than a decade," Statoil vice president of development and production Morten Ruud said to Penn Energy. "Over its lifetime the project will generate jobs and substantial ripple effects for UK and the Aberdeen region. This contract award is an example of that."

With the offshore oilfield platform still under construction, there are a great deal of hurdles that both companies must clear, namely more specific logistics such as offshore oil field insurance.

According to reports, Statoil expects to generate 700 jobs as a result of the new platform. With so many workers at the facility, it will be important for the company to make the proper investments in its coverage to ensure that it can withstand any sort of accident at the site.

Additionally, oilfield engineers working at the Mariner platform must remember to make similar efforts to seek out insurance coverage. With so many hazards in play at the offsite location, it's important for all workers to be covered.