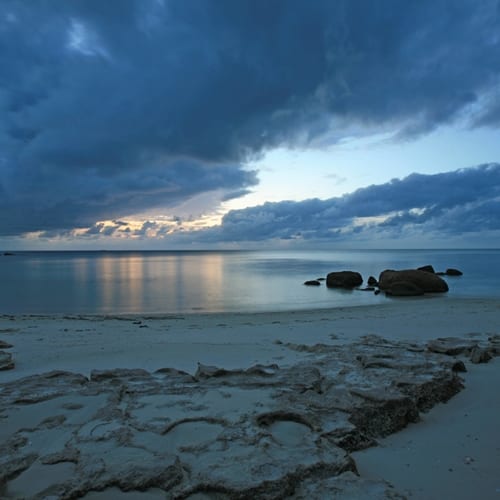 Commercial diving is a risky industry. Those in the profession are all too aware of the dangers that come with it. But for one family, that knowledge is not enough.

According to a story for MyNorthwest.com, a man in Washington state has devoted 17 years of his life – and most of his money and property – towards efforts to change regulation for commercial divers. Peter Pilkington, who claims to have lost his business, marriage and over $1 million, also lost his son during an accident at an offshore oilfield and his since made it his personal crusade to get the U.S. Coast Guard to change its regulations for commercial divers.

On March 4, 1996, Brian Pilkington, a graduate of the University Prep and Diver's Institute of Technology, was called in to perform an inspection on an oil rig off the coast of Texas when there was an unknown incident that caused him to have problems breathing. Initial reports stated that Pilkington was at fault for not securing his equipment. However, following years of investigation, it was shown that a rag that was used in a filter was sucked into the air pump, which burned it and sent carbon monoxide down to Pilkington. According to to Peter Pilkington, such incidents are far too common in the profession.

With the hazards that come with the profession, it's vital for companies to acquire adequate commercial diving insurance to make sure they're covered in the case of an accident.