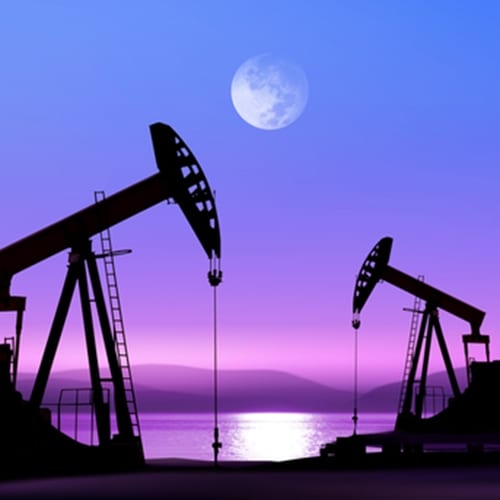 The aftermath of the Deepwater Horizon oil spill of April 2010 appears to be nearing the completion of the first stage of investigations. As we've reported previously on this blog, BP has already settled for a $4 million guilty plea concerning the criminal charges involved in the incident, which killed 11 workers and spilled oil into the Gulf of Mexico for three months. However, the most recent session of testimony, which was completed on Thursday, left investigators with much to deal with as the courts begin what could be a months-long process of coming up with a ruling.

During the final session of the the company's civil trial in New Orleans, Patrick O'Bryan, who was the BP vice president of Gulf drilling operations at the time of the oil spill, was called in to discuss the safety measures taken at the Deepwater Horizon facility. O'Bryan stated that the company had placed a great emphasis on safety and that, despite reports to the contrary, BP did not loosen their stance on those standards as a result of cost-cutting measures.

According to O'Bryan, who had inspected the rig on the day of the explosion and deemed it in good operational conditions, it was because of Deepwater Horizon caption Curt Kuchta that safety measures were not taken in a timely manner. Kuchta, who is an employee of Transocean Ltd., was adamant that he needed the approval of the drilling specialist before implementing the safety systems, O'Bryan said.

As the Deepwater Horizon spill has shown, it's important for companies to work with offshore oilfield consultants in order to ensure that proper safety measures are in place and can be executed by employees.