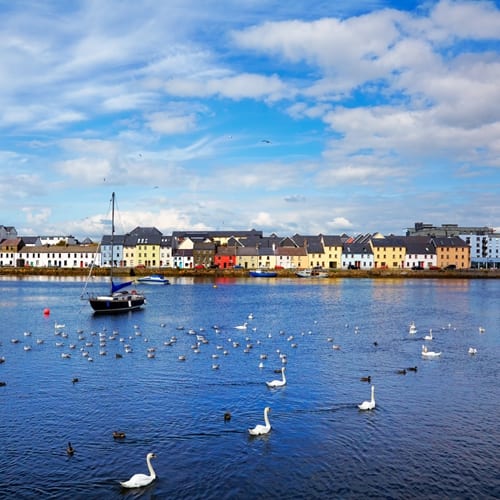 The trial of a New Jersey man charged with killing one and injuring two others with his boat appears to be nearing a close. So far, the defense has argued that the defendant, 33-year-old Anthony DiGilio, was not at fault in the nighttime collision and that the case should be treated as an accident and not a murder. Meanwhile, the prosecution holds that DiGilio put others at risk by the way he had operated his craft that night.

According to the New Jersey Star-Ledger, DiGilio is being charged with recklessly speeding his 27-foot vessel down the Metedeconk River without the bow light enabled on Aug. 3, 2008. He then allegedly ran over a 17-foot Boston Whaler, and killed a 49-year-old banker while injuring the man's wife and one friend. DiGilio's attorney claims that the defendant was cut off on the water and that the accident was not his fault.

The case centers around whether the defendant had properly illuminated his bow lights, which would have given the other vessel plenty of warning to avoid his boat. Prosecutors have presented two witnesses who claim to have seen DiGilio's boat on the night of the crash without its lights on, which would have made the vessel impossible to see. Meanwhile, defense attorney Joseph Tacopina argues that, not only are claims concerning the bow lights merely speculation, there is no proof that the defendant purposely did not turn them on.

"Even if the Imperial's bow light was off, even if it was in the down position…there's absolutely no evidence that Anthony DiGilio was aware of that," Tacopina told jurors.

In cases such as these, it's just as important to have solid marine insurance as it is to have legal protection.