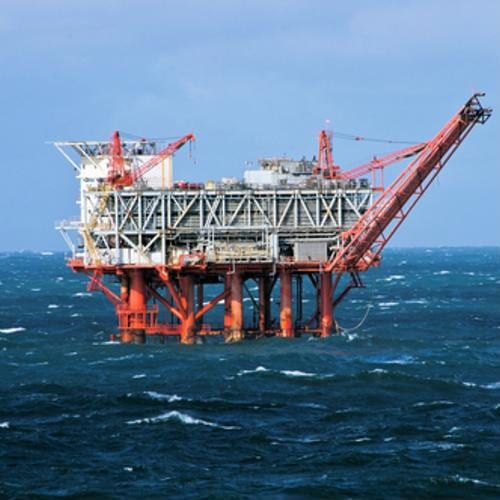 Nearly eight years removed from the BP oil spill that led to a plethora of offshore oil and gas restrictions along the Gulf of Mexico, federal officials are floating the possibility of easing some of these existing strictures to free up more opportunities for drilling and replenish oil reserves.

The potential for this happening comes from the Bureau of Safety and Environmental Enforcement – an arm of the Department of the Interior – which, in a recent statement, noted it may be time to update the regulatory guidelines governing offshore oil and gas drill operations, believing adjustments may help "improve reliability, safety, efficiency and environmental stewardship" of energy development. It also contends that the changes are worthwhile because many of the regulations that currently exist are needlessly onerous.

Chief among the proposed changes would be relaxing some of the rules implemented in the wake of the BP oil spill, which resulted in nearly 5 million barrels of oil leaking into the Gulf of Mexico, The Maritime-Executive noted.

Scott Angelle, BSEE director, said the recommendations were made after careful consideration and reliance on technology to get a more objective take of how the adjustments might, if at all, impact the environment.

"Using innovation and best science to increase safety and reliability, BSEE took a careful and deliberate approach to reduce unnecessary regulatory burdens," Angelle explained. "These reform efforts are part of the Trump Administration's push for smart and safe energy development."

Regardless of whether the rule adjustments come to pass, which have since been submitted to the Federal Register for the public to react, Angelle added BSEE will continue its efforts toward improving domestic energy production without compromising the well-being of the environment or the industry itself.

"The API believes the revisions will help improve safety."

API applauds BSEE's recommendations
Hailing the proposed revisions to the blowout preventer rules was the American Petroleum Institute. Eric Milito, director of upstream and industry operations at the API, said the rule changes are necessary because they were implemented in too haphazard a fashion initially.

"BSEE's decision to revise its technically flawed Well Control Rule will help to strengthen safer offshore operations," Milito noted in a press release. "These revisions will move us forward on safety, help the government better regulate risks and better protect workers and the environment."

The BSEE came to its blowout preventer revision decision after analyzing 342 provisions of the Well Control Final Rule, which went into effect in 2016. Of these, it deemed that 59 – less than 18 percent – were worthwhile and should remain. The remainder were superfluous and worthy of adjusting.

"We have been successful in developing a solid set of proposed revisions," Angelle stated. "We look forward to the public comment dialogue and to providing America with smart regulations that ensure safe exploration for America's energy future."

"To rescind those rules is reckless beyond words," Monsell said.

"The public is free to comment on the proposed rule changes."

API says sufficient safety nets already exist
The API, meanwhile, says numerous preventive measures have been put into effect in the previous eight years, the kind that have resulted in authentic reform. These include the drilling safety and environmental management systems rule installed by the Department of the Interior and advanced blowout prevention equipment developed by the Center for Offshore Safety and HWCG, a nonprofit oil and gas consortium that specializes in oil spills containment and prevention.

The ultimate fate of the revisions won't be known for another two months, when the public comment period concludes retroactive to their publication in the Federal Register April 27.

Fisk Marine Insurance International is attuned to the happenings of the offshore oilfield sector and specializes in crafting personalized insurance solutions on companies' behalf. Oilfield service contractors, consultants and engineers and environmental contractors are a few of the industries we serve.