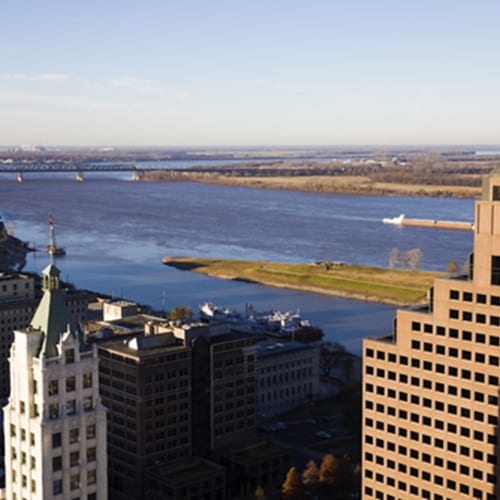 The Associated Press has reported that hundreds of cargo vessels trapped on the Mississippi River may finally be freed if a dredging operation goes successfully. Environmental conditions have left these boats trapped behind sediment for weeks, but the U.S. Army Corps of Engineers intends to use dredges to free up this system for movement. Those companies with vessels affected by this silt buildup also need marine cargo insurance that covers the time their goods have been held in transit.

The source describes the series of weather conditions that led to more than 300 vessels being stuck in position, in some cases with attendant tow boats. A combination of heavy rain and late-arriving thaw has led to the river being higher than expected and sediment shoals appearing throughout. The U.S. Coast Guard even had to close certain sections in the Minnesota area last month.

Because the ships involved are transporting important cargo, there is urgency to the dredging work. The Minneapolis Star Tribune quotes Cargo Carriers president Rick Calhoun, who referred to the large amounts of grain transported on this river (60 percent of American exports).

"Grain needs to be south for export in a few weeks," he said. "The problem is, when you squeeze the balloon here, the air comes out someplace else." Calhoun's company has more than 1,200 of its own ships stuck on the river.

Despite the range of this disaster and the amount of ships affected, the operation is still expected to clear up the river this weekend. Because of the amount of different vessels involved, tug boat insurance is also a concern for operators who may have suffered losses.