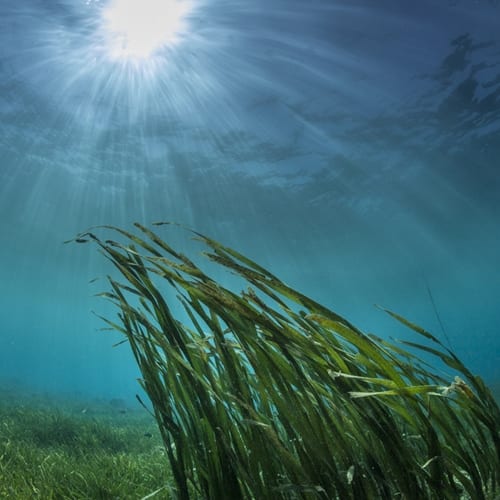 Space.com recently reported on efforts from NASA to test out the possible use of Google Glass in outer space. To simulate these conditions, a special test program had astronauts explore the use of the handless communication tool in its Aquarius lab off of the Florida coast. Marine insurers need to take note of these sorts of developments, as they might soon become common parts of diving operations.

This test has been built into a recurring initiative conducted by an organization known as NEEMO, the NASA Extreme Environment Mission Operations. During their time in these conditions, the astronauts involved look for situations that would interfere with Glass performance and experiment to see if they can shorten the delay experienced by device users.

A similar test was conducted last year during which NASA tried out both Glass and iPads to see their potential effectiveness in different tasks in the same habitat, including equipment assembly and tank sanitation purge.

That report found that Glass was not entirely well-suited to extended use: the video function was only good for ten-second bursts, the placement of Glass caused eyestrain and its small screen made scrolling large amounts of data difficult.

"Google Glass is a promising technology, but needs to overcome battery life, display viewing, and scrolling issues in order to be an operational useful tool," the scientists noted. In contrast, the iPad was found to be much more effective in and adaptable to an underwater setting.

Though these exercises are meant to help future work in space, they could also have applications in a variety of aquatic environments.