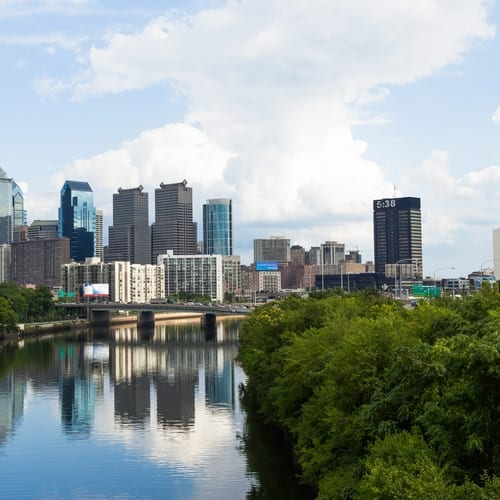 The South Jersey Times has reported on the recent action that has come out of a 4-year-old lawsuit. That suit was concerning damages sustained by a boat belonging to the marine division of the Westville New Jersey, Fire Department, which had been responding to a British Petroleum dock fire on the banks of the Delaware River. Boat insurance is critical in these situations, especially when the dispute involves multiple states.

Although the boat was able to contain the fire somewhat, the city is still looking for more than $140,000 in compensation from Philadelphia. The latter city, which also deployed a fireboat to the scene, is attempting to have the case transferred to a federal court, according to a story from the South Jersey Times.

This source featured comments from the official complaint submitted by Westville regarding the arrival of the Independence, the fire boat from Philadelphia. Westville believes this vessel was responsible for the damage dealt to its own boat.

"Independence made an abrupt turn at an excessive speed to return to its dock in Philadelphia," the complaint reads. "As a result of this abrupt turn, two large wakes pushed Westville (fire boat No. 7) against industrial equipment docked beside the operational zone and the bulkhead, causing severe damage."

Westville also maintains that the presence of the Independence wasn't necessary in the first place, and that the boats slowed down when traveling toward the site of the blaze instead of increasing their speed to reach the disaster site in time.

The process has been exacerbated by the slow insurance claim process over the years. This case involves other allegations including those targeting the crew used by Philadelphia to operate the boat.