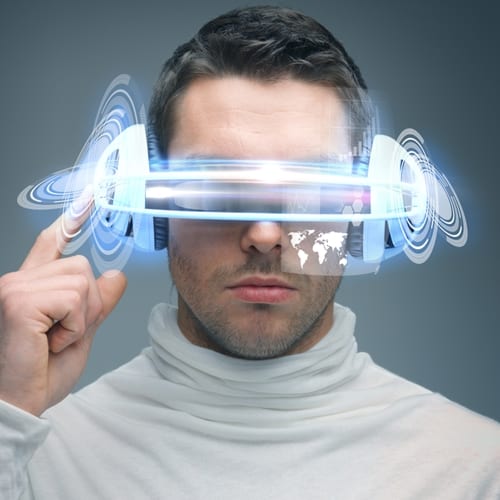 According to a report featured in Bloomberg, Rolls Royce has suggested a game changer to commercial shipping that might have grand repercussions in the years to come. Specifically, the manufacturer is considering developing boats that would be piloted remotely, effectively becoming  "drone ships."

The company is reportedly working on a "virtual pilot" for such a system, even though right now it seems to be mostly in the planning stages. However, the report states that eventually, manning ships without a crew could cut down on expenses by 44 percent, according to current figures.

Even though this Bloomberg article seems to have been seized upon and circulated throughout various news outlets, it does feel like the actual implementation of large-scale, remotely-piloted ships is a ways off. The article even notes that unmanned craft of this kind is currently illegal, at least according to one London-based source.

But given the amount of attention devoted to drones and the possibilities of artificial intelligence, this at least could be seen as a conversation starter for what the future might actually hold for commercial watercraft insurance.

Will the Federal Maritime Commission's Cargo Shipment Assistance rules still apply to those vessels that aren't crewed in the traditional manner, for example? And will there be laws in place to help them negotiate with those ships that do have crews, presuming all fleets don't convert at once?

Ships like this may be different in many ways from traditional cargo vessels, physically as well as in the way they are run. If they become a common sight in the industry, your boat insurance company should be able to accommodate this change.