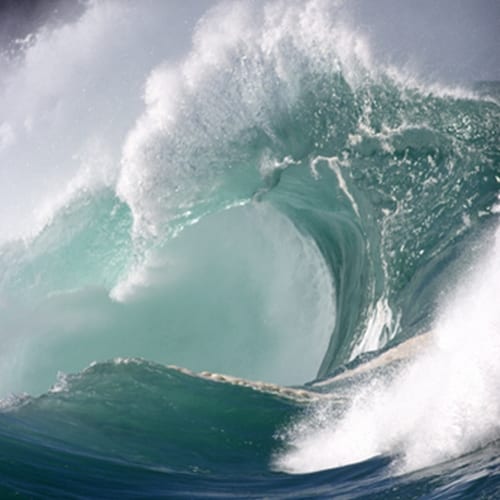 It's important to know what's happening to every vessel in a company's fleet, and that legal procedure as well as the correct kind of maritime insurance is in effect, as boats and ships can encounter situations that are both unexpected and excluded by traditional coverage.

In Kesennuma, Japan, the citizens have decided that a 330 ton fishing boat that washed ashore two years ago will be removed and have all of its parts reprocessed, according to the Associated Press. The craft, originally a large fishing vessel, reportedly gained local significance as a monument of the tsunami disaster of 2011. However, it appears that the majority of residents are ready to see it gone.

Apparently the ship, named the Kyotokumaru, had become a bit of an attraction in addition to an unofficial monument, which was part of the reason that some voted to keep it. One person in favor of the boat staying is Shigeru Sugawa, the mayor of Kesennuma.

"I wanted to leave a visible symbol of what happened here for generations to come," he said, noting that "the decision has been made, and there's nothing much more we can do."

This boat, which has served as a site for flowers and other tokens related to the tsunami deaths, is expected to be taken apart for scrap in the weeks to come.

A boat can take on a life of its own after an unforeseen event sweeps it away, and good use of boat insurance will make sure that all those connected to the craft in question will have the right mechanisms in place to deal with them.