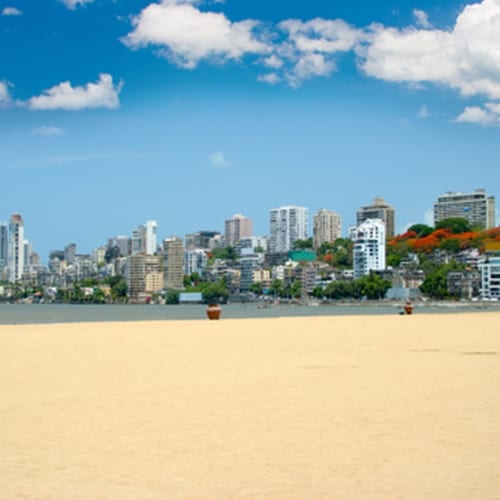 Crewmen, remotely operated probes, and all vessels in use around water should be outfitted with the appropriate marine insurance coverage, as the most devastating and unexpected events could cause damage to both people and property in a matter of seconds.

A tragic and sudden development for the naval forces of India occurred this week in the form of an explosive blast that broke out onboard a docked submarine. Local news source The Hindu described the scene, in which the entirety of the INS Sindhurakshak was critically damaged and sank.

At the time of the explosion, whose cause is currently unknown, 18 crewmen were reportedly aboard. While their fate is not currently known, multiple sources are saying that there have been fatalities. The cause of the explosion seems to have been some of the weapons kept onboard, although this has also not been officially confirmed.

The Hindu quoted Admiral D.K. Joshi from a press conference in reference to the effort to restore the craft.

"Once all sides of the submarine are studied and checked for openings, we will start pumping out the water," he said. "It will lessen the weight of the submerged ship, so it can come on surface."

If a fire that ignites on a moored fishing boat is bad, a debilitating blaze on a massive submarine is cause for major national concern. In both cases, though, multiple types of coverage, including boat dock insurance, should have been purchased beforehand to anticipate the kind of destruction that might appear without warning, and spread to other nearby vessels or pieces of equipment.