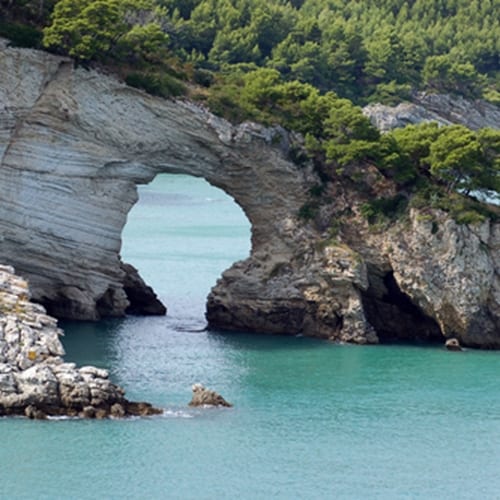 Sometimes, discoveries can occur in the most unlikely of places and are made by individuals who aren't expecting to find what they do. Before taking any further steps, these crews can purchase commercial diving insurance to shield themselves from the greater risk that comes with exploring the depths of the ocean, once they know they will be spending more time underwater.

UPI recently reported a remarkable instance of Italian salvage that's not only provided several pieces of historically valuable artifacts, but the full body of a ship encased in mud and preserved at the bottom of the sea.

Located near the Genoan coast, this craft, of ancient Roman origin, was not entirely found by accident, as it was part of a larger police investigation. But the preserved clay amphorae in the ship's cargo have made this a highly significant dive for archeologists, as well as the history of the country in general.

The head of the police dive team that made the discovery, Colonel Francesco Schilardi, called it "exceptional" and stressed the importance of keeping both the craft and its contents safe.

"Now our goal is to preserve the ship and keep thieves out," he said. "We are executing surveys and excavations to study the contents of the boat which is perfectly intact."

In a situation like this, the initial crew and equipment brought to the site may only prove capable for some of the job, with better performances and protection necessitated. The latter can be taken care of with adequate marine insurance, and can become increasingly important to divers as more of them join in.