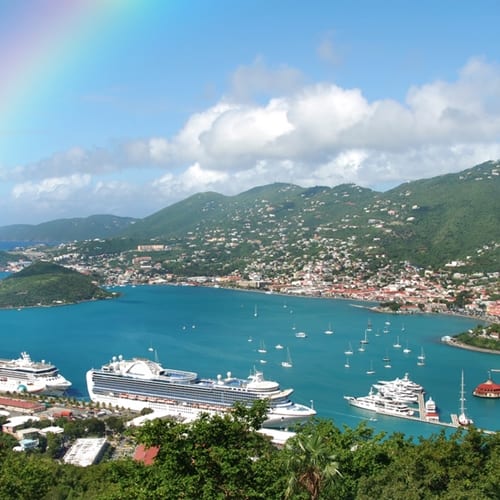 Much has been said about the woes that have recently affected the cruise ship industry, but if these disasters lead operators to pay more serious attention to the disaster plans that they have in action to protect their vessels, there might be a silver lining.

Royal Caribbean, a highly visible cruise line, is going to take one of its ships out of service for repairs this winter. According to a press release, the company will be using the month of February to administer changes to the ship named "Allure of the Seas."

Once it's decided that a certain vehicle will be seeing lots of action out on the ocean, watercraft insurance can be sought out to make sure that these changes lead to the best decisions to keep customers interested in your brand and don't leave your reputation forever muddied.

One of the representatives of that company, William Baumgartner, was quoted in a statement as explaining the need for further maintenance of the boat itself.

"While Allure could have continued to sail at a reduced rate of speed, we felt it was important to fix the problem as soon as possible," he said.

Because the state of the ships included make up the bulk of a cruise company's livelihood by far, moments of revision like this are critical, even when the faults that need to be corrected aren't life threatening, as these adjustments are purported to be, and result in lost time for the company.

By contacting marine insurance providers, you can not only figure out how long boats and other equipment will be protected but establish a precedent for future efforts.