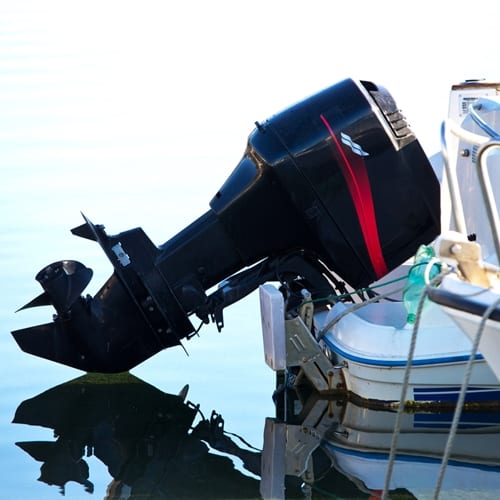 When it comes to the boats you have in use, are you thinking ahead? Your vessels may have a lifespan that lasts beyond the purpose you have for them and leads to better service somewhere else for a different initiative later on.

If that's the case, then boat insurance companies you partner with might serve a double purpose of setting the standard for later uses. Australia has decided to donate a pair of patrol boats that had been taken out of the country's navy  to Sri Lanka to be used for its own purposes in fighting the illegal transportation of people.

As the Australian news source ABC reports, a concern appears to be the regulations that will inform usage of these boats and lead to the way they might be drafted into the military. If there are existing insurance policies to draw upon, then perhaps there might be less worry about what will happen in certain situations involving these vessels.

But Australia's Immigration Minister, Scott Morrison, denied that these boats will be used in a military way and reaffirmed their stated intention.

All the same, protocol, coverage and proper checks against bad behavior are important and could be encouraged with the right systems in place.