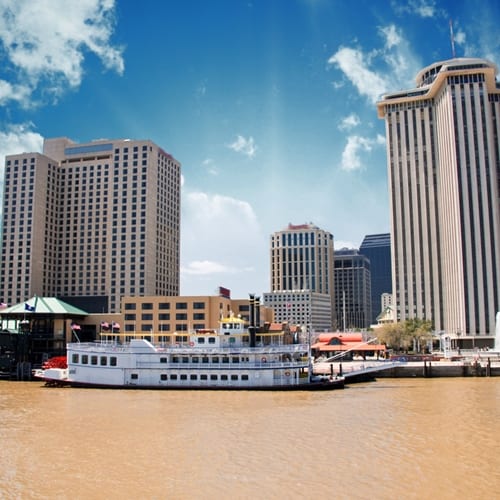 The New Orleans City Business recently reported on the expansion of a potentially useful fishing database service into the United States, starting with New Orleans. The system collects different types of information pertaining to charter fishing companies and locations, and can be fit seamlessly into existing company operations, including the management of fishing charter insurance.

The article describes the potential usefulness of the database, run by the company FishFishMe. This business is based in Dubai but has expanded internationally, and this would represent its first major move into the U.S.

The primary role of this database is booking charter fishing trips. In the article, the head of the company's U.S. operations, Jeffrey Dufrene, described the void that the business is trying to fill by being both comprehensive and accessible.

"Charter fishermen have historically had trouble working with these types of databases because they either been required to provide too much information or they haven't experienced an immediate return," he said. "We expect that it will take a few months to educate people on the benefits of this system."

A report from NOAA in 2011 found that more than 5 billion pounds of seafood were harvested by American fishermen, with 4.7 billion being consumed during the same period, although more than 90 percent of that catch was imported. Still, this shows the high demand that there might exist to expand local fishing activity.

By making sure that the correct charter boat insurance has been enacted, this database and similar initiatives can be part of the preparation that charter fishing companies take to improve their performance.