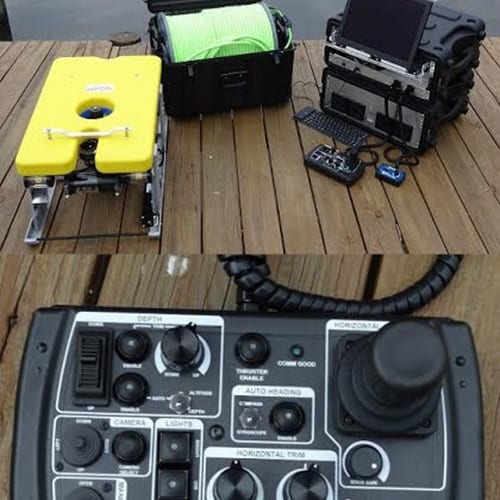 Understanding the specific strengths of the submersibles your organization works with can be the key to better using them. Outland Technology has announced an ROV device called the Outland 2000, which comes with features that could be useful for a variety of undersea expeditions, specially in conjunction with the proper ROV operators insurance.

According to an official press release and the device's page on the Outland website, the following are what we can expect from this new model. With this knowledge in advance, your team can use these features to your advantage:

This release also quoted Jeffery Mayfield, Vice President of Outland, on the increasing popularity of this model.

"Two units were sold before the design of the unit was even complete and interest continues to grow," he said. "It was extremely well received at the Oceanology 2014 show in London this March, resulting in significant sales."

This development represents another fascinating change in an industry that is always looking to evolve.