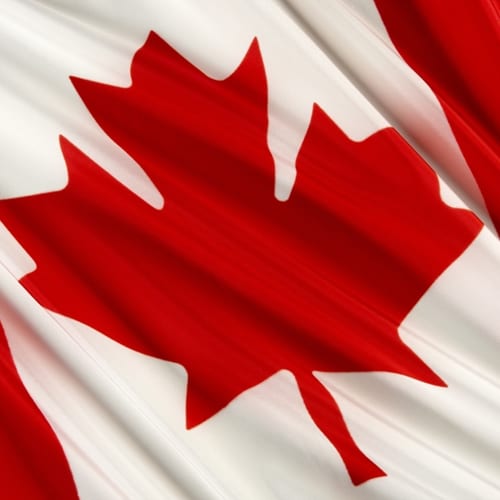 With attention being paid to the financial and trade opportunities offered by a more well-traveled Arctic region, the Canadian government is supposedly eager to bolster its presence in the region and stay active as a player in Arctic trade.

As Bloomberg BusinessW​eek (and this very blog) have pointed out, this has already been spearheaded by the use of a Canadian vessel to help clear a path through the ice for the Nordic Orion earlier this year.

This "escort" vessel, the Louis S. St. Laurent, is equipped with all manner of different kinds of features designed to steer it through this Arctic territory and leave the waters behind in a more navigable state.

As outlined in a diagram from the Canadian Coast Guard, this includes such items as "ice armor" and a specially adjusted "ice knife" on the boat's prow, both for stability and the power it needs to separate ice floes.

But although Canada has a right to maintain its presence in these waters, Bloomberg spoke to Michael Byers, a professor who specializes in this area, on the paradoxical lack of activity that the country is asserting to keep its activity ongoing. Not only do projects like this require a strong roster of equipment, they also need marine insurance applied to these pieces of equipment and the personnel operating them.

"There's a real irony here because the government is talking the talk, but they haven't done anything to support shipping in the region," he said.

Because a developing initiative of this sort may turn out to be more complex than initially imagined, it's up to companies to take the steps they need to provide meaningful service to support their grander plans.