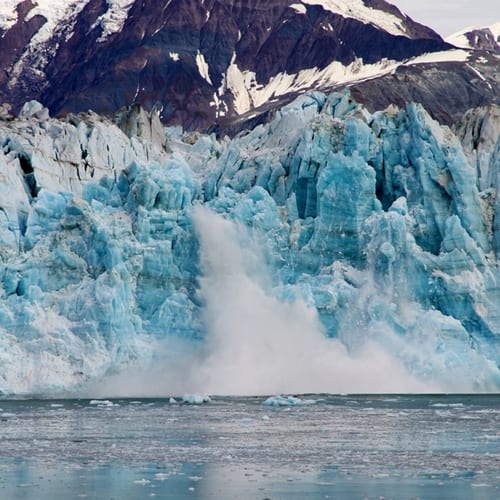 High-tech cruiser ships that are fresh off of the assembly line will almost certainly suggest the importance of new and custom-selected insurance packages to match the rate of innovation. However, seeking out boat insurance for specialty vessels, or at least those that are initially created with one purpose in mind, is just as important, especially if said boat is to be dispatched into areas known or anticipated to be dangerous.

In an effort to free up an area known as the Northwest Passage, one boat reported on by the Globe and Mail is attempting the arctic sea route that could mean more trade and easier shipping transactions if it's opened up to wider travel between countries. The ship that has been given this task, known as the Nordic Orion, is currently en route to Scandinavia from Vancouver. As of this writing, it is approaching the port of Nuuk in Greenland, from which it will depart for its eventual destination in Finland.

With a crew of 25 and a cargo of several thousand tons of coal, this boat is understandably a notable case, and if this voyage turns out to be as successful as Nordic Bulk Carriers, the business behind this enterprise, hope it to be, it might set a standard for more ships to follow in its wake, so to speak. The Globe and Mail spoke to the company's managing director, Christian Bonfils, who focused on the uniqueness of this undertaking.

"In four years, we have created history in two new shipping routes – we are a small company and that's pretty special," Bonfils said.

Newly open shipping routes can bring with them the increased need for commercial watercraft insurance that others might soon be demanding. Get up on the trend early by investigating these opportunities to make your vessel properly insured.