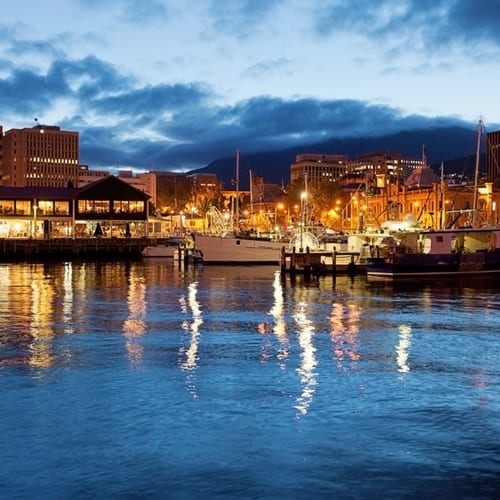 Severe consequences can be the result when boaters ignore or are unaware of the legal restrictions surrounding certain areas. This doesn't only apply to the specifics of what damage can impact the vessels within your fleet, but the trespassing that commercial or recreational boats might perform without even being conscious of it. Fishing charter insurance professionals are needed to advise against improper practices that could lead to dangerous liabilities.

A recent item on the Australian news channel ABC describes how even with legal protection, the historic wreck of one ship, found in the Gulf St. Vincent area, has been negatively impacted by fishermen in the recent years, the presence of whom has contributed to the further erosion of the remains of the craft, known as the Zanoni.

While the wreck site is open for divers who achieve the proper documentation, boaters have been making appearances in the area despite the sizable fines that apply. Though the wreck was discovered in 1983, the boat itself dates back to 1865. Amer Khan, an official from the country's Department of Environment, Water and Natural Resources, was quoted by the ABC emphasizing how vulnerable wrecks of this kind can be.

"Taking care of an historic wreck is just as important as protecting a heritage building," Khan said.

Boat owners and divers need to respect the rules that pertain to their activities, even when those appear less visible than others. Investigate maritime insurance so that all crew, vehicles and equipment know the right maneuvers to avoid and the precautions they need to take.