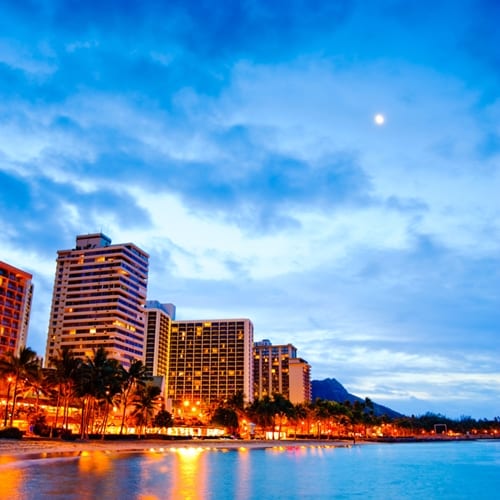 A faulty attempt to transport a cargo of molasses onto a cargo vessel has led to one of the most disastrous wildlife emergencies in the history of Hawaii. Since so much lost items can lead to examinations of the possible causes of fault in these situations, it's imperative that all transportation and shipment entities have proper marine insurance, especially in the face of a catastrophe with such widespread damage.

And this molasses spill does indeed seem to be a disaster on a large scale, with 1,400 tons of molasses springing out of a pipeline and into the Honolulu area, with the spill being noted hours after the Matson ship bearing this cargo left for the U.S. mainland. Various types of aquatic life in the area are said to have been killed by the sudden change in the environment, with the state's Health Department shutting down beaches and warning residents of the possible repercussions this event could have in the long run.

"While molasses is not harmful to the public directly, the substance is polluting the water, causing fish to die and could lead to an increase in predator species such as sharks, barracuda and eels," the release said. "The nutrient rich liquid could also cause unusual growth in marine algae, stimulate an increase in harmful bacteria and trigger other environmental impacts."

When massive spills become problems that need to be dealt with immediately, cleaning crews may need to be dispatched along with all of the necessary ships, divers, and equipment that they require. Maritime insurance that reflects that is needed to protect the original vessel responsible and play a part of the overall recovery process.