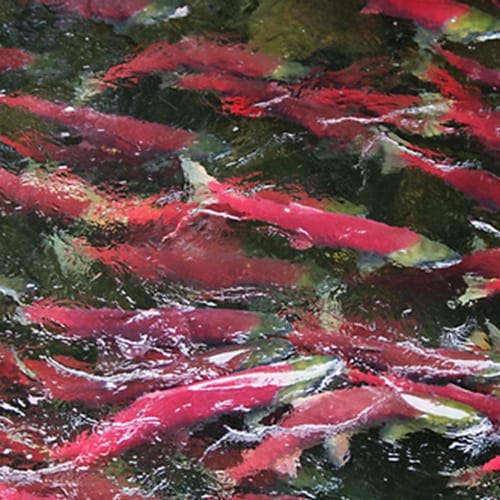 Fishermen need boat insurance coverage to be prepared for those sudden dramatic events that could put a damper on their traditional plans and make a normal spot far less viable. A local ABC affiliate in the Fresno area of California noted that local residents have been unpleasantly surprised by the amount of decaying, rotting fish bodies floating in the stream.

Footage obtained of the scene is downright grisly, showing the stagnant groups of dead fish floating inertly on and around one concrete structure. Although something this sudden and far-reaching would appear to suggest some sort of pollution, that's not the dominant theory authorities are apparently holding to. Still, the actual source will likely not be determined until they finish their tests of the local environment for contamination.

The source quoted a local member of the local Fish and Wildlife agency named Mike Conley on the possible cause of this particularly disturbing event. It can be a rough sight for locals, even though this wasn't an official site for commercial fishing companies.

"What we think happened is the fish got concentrated in one area because of the low flows," Conley was quoted as saying. "When you get this many fish in one small area the dissolved oxygen in the water becomes an issue. Basically the fish suffocate."

If this sneaks up on your charter fishing boat crew, then it could help to know that there are at least some plans in place to prevent sudden changes from hurting your team's overall schedule of operation. Though a boat was not the source of the problem in this instance, fishing boat insurance will also be needed if your company is ever implicated in an incident of this nature.