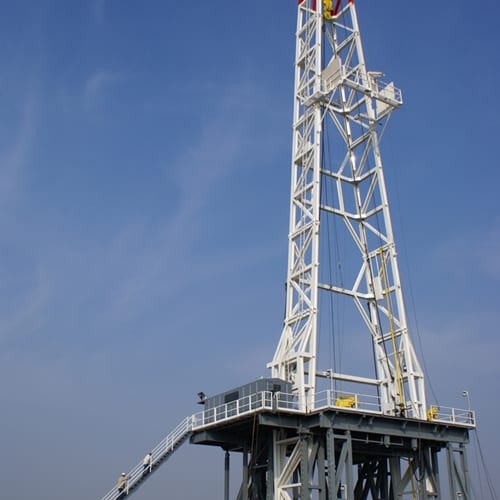 Marine insurers can help inform you of problem situations that could arise when your crew operate under specific restrictions. For one Norwegian oil group, a recent massive spill has caused union crews to withdraw their involvement.

Off the western shore of Norway lies Statoil's Statfjord oil fields, and it is here that one of the platforms, Statfjord C, was seen to have spilled forth more than 8,000 gallons of oil. Bloomberg Businessweek noted that the company is emphasizing the current stability of the situation, claiming that none of the other platforms operating in the area were affected and that things had returned to normal.

"The discharge occurred from a depressurized trap for liquids in the drainage system located below the cellar deck," Statoil said in the English language version of the official statement. By Thursday, January 30, the production was said to have been commenced once again, with a full investigation pending.

However, whether this is explicitly connected or not, UPI recently noted that a confederation of different Norwegian oil worker unions has adjusted its membership in response to changes in safety policies for the Norwegian Oil and Gas Association's safety team. It's a clash that also seems to stem from employee and worker politics.

This area is particularly vital for this oil company, and there are numerous considerations that offshore oilfield insurance will have to factor in when safety policies are a serious concern for the working conditions of those parties involved. This is especially true when the policies seem to be unsafe or have loopholes in them.