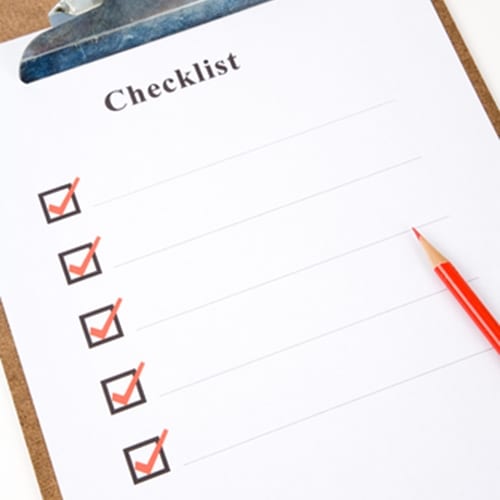 In the United Kingdom, the past few months have seen multiple occurrences of failures that resulted in damaged "duck boats" and severely impaired tourist families. These incidents may have fortunately resulted in no severe injuries, but authorities all the same have decided to ban these vessels for the time being, according to the BBC.

In a safety bulletin posted on its official website, the Marine Accident Investigation Branch examined two different accidents that happened earlier this year to a pair of these land and water vehicles, the "Wacker Quacker 1" and "Cleopatra".

The first sank when a malfunctioning propeller ripped holes in the boat's hull, while the other caught fire as a result of improperly handled "buoyancy foam" that became contaminated and more flammable.

Watercraft insurance in this case can be especially important as the issue pertains not just to immediate cases but the future of an entire class of vehicle for recreation. Since the "foam" involved in accidents is also part of a requirement for these boats, the bulletin concludes with a recommendation that some compromise be found to ensure greater safety.

"Further, the nature of these old amphibious vessels, specifically their weight in relation to their size and the complexity of their propulsion arrangements, makes it difficult for operators to comply with the standards applicable to more conventional craft by solely using internal foam buoyancy," the piece reads.

Because any sudden problem might contribute to a greater ban or other kind of prohibition, your business should investigate boat insurance companies that are competent and willing to work with you to secure a better solution that may mean a better future.