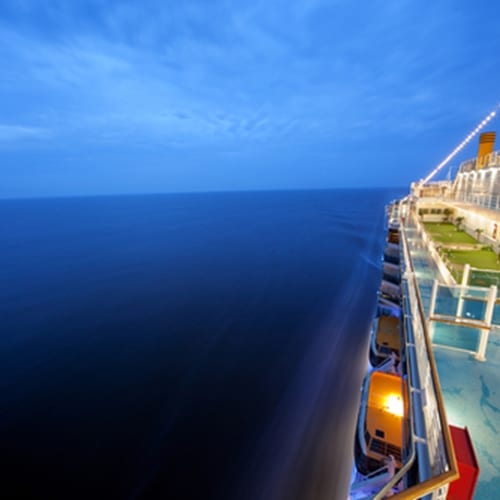 Vessels as large as cruise ships can naturally and quickly consume a great amount of resources, and leave behind a great deal of waste if operators are not careful. Securing boat insurance that works the best for you might include sizable pollution coverage, or at least get your operators thinking about the effect that their operating habits may have on the environment and the larger perception of the company overall.

The environmental activist group Friends of the Earth has just published its 2013 "report card" of 16 cruise line companies that operate worldwide, assessing them for adherence to earth-friendly practices and determining how they stack up against the best possible practices for maintaining clean air and water.

Famous cruise companies like Carnival, Princess and Royal Caribbean International were ranked based on their performance in these areas and then given one overall "grade" for their policies. The results showed some interesting disparities: Royal Caribbean was awarded an A for the way it handled its sewage, but an F for its air pollution reduction, giving it a C total.

At the top of the list was Disney Cruise line, which not only scored almost straight As, but also exhibited an improvement over its ranking in the previous year.

It's not just special interest groups that could be looking closely at the impact your vessels have on the ocean: any pollution left behind could result in a string of different incidents requiring strong coverage. A boat insurance broker with special packages that cover this area might be in your best interest if these are the sort of risks your fleets might encounter.