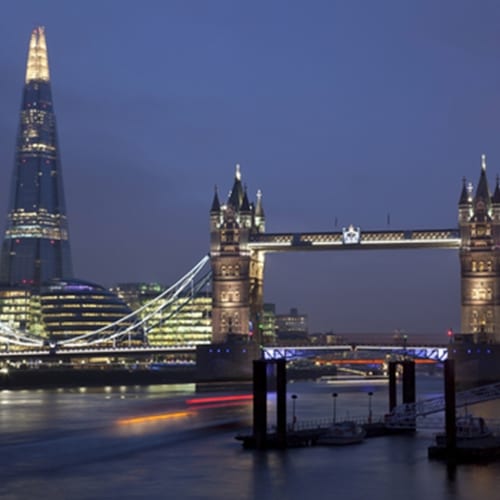 Why do you need to pursue custom watercraft insurance policies? Because your business may depend on specially designed vehicles that require a specialized form of coverage beyond whatever standard insurance provides. One can look to a recent example in London, in which an amphibious "duck boat" named Cleopatra caught fire while in the middle of a river cruise, as the Guardian reports.

The passengers who jumped ship after the fire broke out were rescued and attended to by local care units, and though some were taken to a hospital for care, it appears that there have been no major sustained injuries to those tourists after this event.

Even though this boat was close enough to the metropolitan area to result in an easy rescue, it seems that this will require the company that manages these tours to make important decisions about the future of its service. A press release reported that London Duck Company is taking major measures in response to this situation.

"Until the cause is established, the company will not be operating on the river and should technical or safety modifications be required to our fleet, these will be introduced prior to the service recommencing," the release said.

During this time, companies that rely on boats as a source of revenue will need compensation to help make up for the lack of commerce experienced during this time. With commercial boat insurance contracted ahead of time, the effects of even the worst surprises can be minimized and made to be seen again in a more positive light.