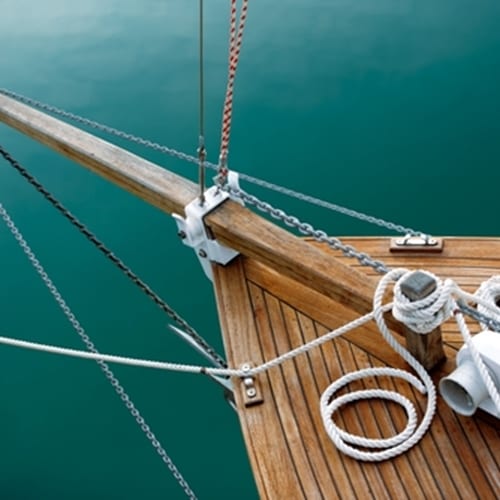 Spelunkers, laborers, and others can make use of diving insurance to protect themselves no matter what the nature of their work is, as diving, especially in larger bodies of water, can be dangerous business. An international scientific team has been on an expedition in the Lake Michigan area for the wreckage of a vessel that could date back hundreds of years.

According to the Wall Street Journal, this crew is searching the waters near Poverty Island for any signs of a ship known as Le Griffon​, supposedly said to date back to 1679. The focus has been on this lake for over a decade, but the man at the head of this effort, Steve Libert, has reportedly been on the trail for much longer than that.

Le Griffon was the ship of the French captain Rene-Robert Cavalier de LaSalle, and its final resting place was never found. The researchers present on this team contracted a commercial boat for their purposes, displaying the importance of boat insurance even on an academic expedition.

The most recent search began last month after the group falsely detected the possible shape of a wreck on the lake's floor. A dive resulted in the recovery of a large piece of wood, although as of last week, reports were not conclusive as to its origin.

Investigative treks into water can be time consuming and prolong the chance of risk to both divers and boat captains. In a case like this, multiple types of marine insurance might be of use to those beginning such enterprises.