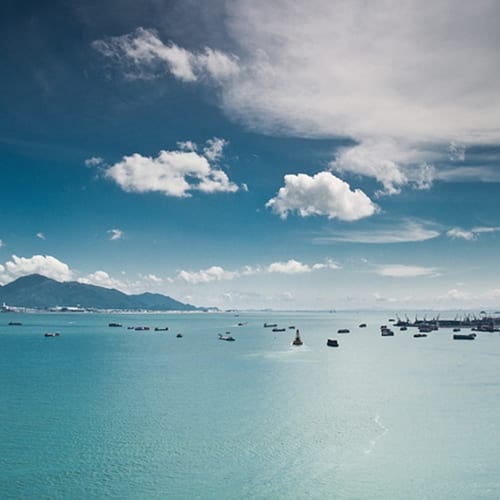 Cases involving marine accidents that may or may not be covered by boat insurance can be prolonged and involve careful scrutiny and deliberation to reach a satisfactory conclusion. One demonstration of this can be seen in the case of a New Jersey yacht that capsized in 2012. The cause for the accident in this case has been reportedly determined to be too much crowding on the vessel at the time.

As the Associated Press reported, the accident occurred shortly after a 4th of July celebration and saw the Kandi Won, a yacht more than 30 feet in length, flip over after encountering a wave, resulting in multiple deaths.

What's interesting about the case is the number of things that did not happen. Again, the AP reports that the main cause of the accident seemed to be overcrowding, with neither adverse weather conditions or drunkenness contributing to the disaster. There appear to be no charges to any of the passengers or drivers onboard at the time of the accident. What's more, the lax laws surrounding pleasure boat safety seem to have been called into question.

The owner of the boat's attorney, a man named James Mercante, described his client's position and assessed the fault of the craft itself. The case is ongoing.

"There may have been a lot of people on that boat, but there was seating for over 14 and standing room for many more," he said. "It's a tragic accident but no one felt crowded on the boat; no one complained."

Proper boat insurance coverage can be overlooked, as accidents can arise in unlikely scenarios. To address these as efficiently as possible, owners and operators should make sure they have the right plans in effect.