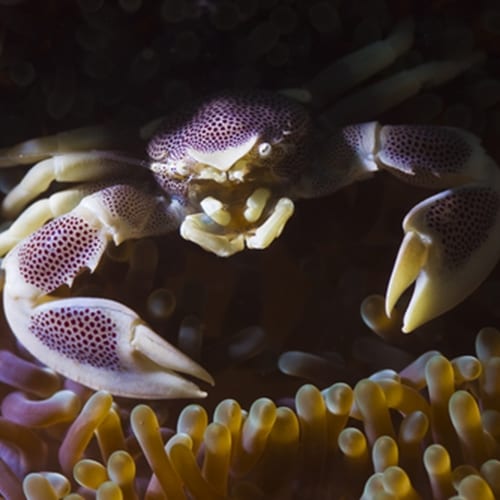 The process of cleaning up an aquatic area can be a long and involved one, and can take the resources of many to fully accomplish. In Washington state, for example, divers working on behalf of the Northwest Straits Foundation have been scouring the ocean floor to recover traps used to catch shrimp and crabs. Such instances can demonstrate the necessity of diving insurance to protect workers who spend large amounts of time underwater.

This initiative, active for a decade according to the Peninsula Daily News, has led to the discovery of more than 291,000 different individual creatures in the Puget Sound area, including crabs, fish, and even sea lions.

One of this project's goals is to reclaim the lost fishing equipment that results in so many specimens being trapped and to free the animals themselves, which could theoretically still be alive. Some of the equipment left behind, depending on their condition, can be returned to their proper owners, or else reworked and sold. In addition, the Foundation uses mapping to help identify target objects for retrieval before the diving process begins.

The project's official website notes that even though thousands of nets and "crab pots" have been taken out of the water, more than 12,000 of the latter are lost annually, leaving lots of work to be done. A previous project undertaken by the same group reportedly resulted in the reclaiming of 230,000 acres.

Though the specific divers described in the article are mentioned as being both experienced and skilled in their profession, commercial diving insurance is a must for those on such potentially dangerous missions.