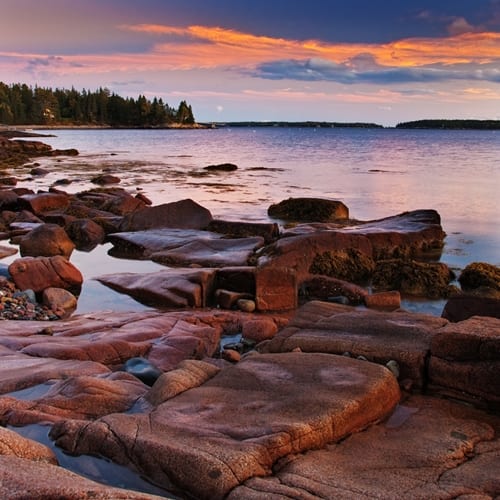 Since it covers crafts that by definition put themselves in extreme situations, fishing boat insurance is important for boat owners and operators every step of the way. As we've discussed already, this can even include moments when a certain boat is not that far away from land in certain dangerous waters.

As such, docking or coming onto land can present its own surprises that a boat's crew should be prepared to deal with. In the Lerwick Harbor area of the Shetland Islands, a fishing boat started to sink as its crew was readying to come to shore.

According to the Shetland Times, local Coast Guard was able to assist the crew using its own vessels after the fishing boat accidentally ran afoul of some rocks earlier this week. Though attempts were made to keep this boat, known as the "Prospect," from sinking, it was eventually left behind. Local authorities are said to be still keeping an eye on it.

It can be especially jarring to see a boat so completely wrecked so close to shore, but that can be where some of the biggest dangers lie in terms of rocky outcroppings. The BBC reports that another concern is the possibility of a fuel leak from the damaged ship.

Abandoning ship can be just the beginning of the long process of assessing and correcting a maritime accident. Boat dock insurance, as well as policies that cover all rescue boats and and live assistance, should be secured, so that it's not just the owners of the boat that are reimbursed, but all affected parties, should even more damage occur.