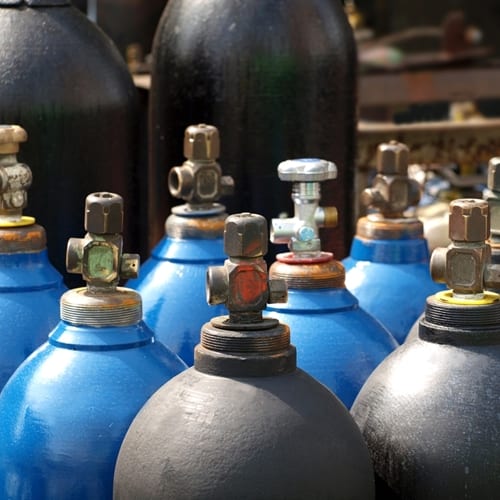 Proper commercial diving insurance is not just for those workers who will be out at sea or in large bodies of water—even professionals spending time submerged close to home can suffer critical, dangerous accidents. Safeguard the lives of others and avoid litigation with the right coverage.

Federal facilities can be guilty of bad practices that lead to tragedy. The recently released findings of the Occupational Safety and Health Administration (OSHA) show as much in regards to the death of multiple divers that occurred earlier this year.

Bloomberg Law reports that numerous OSHA violations have been attributed to the Aberdeen Test Center's Maryland-based "Super Pond" in the wake of maintenance worker George Lazzarro's death, as well as the drowning of two other divers who perished in the same facility this February. Eleven violations were discovered in total, with the causes ranging from technical issues, such as oxygen reserve valves being left open, to matters of employee negligence or insufficient training.

Though Lazarro was not active with the military at the time and had been hired outside, the other two deaths had been enlisted members of the Navy. According to a statement quoted in the Baltimore Sun, OSHA director Michael Stackey emphasized the importance of protocol in preventing such accidents.

"Tragedies, such as this, can be prevented by following OSHA's commercial diving operations standards, which are in place to protect divers from risk of serious hazards," he said.

Equipping all those engaged in prolonged underwater activities with diving insurance, even those working in controlled environments, can be one way to reduce the effects of marine accidents.