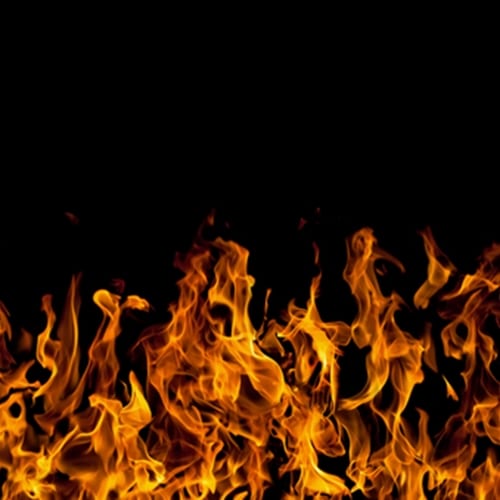 A fire in close proximity of a watercraft, especially a smaller one, has the potential to rapidly spread to other nearby vessels, and the presence of flammable materials like gasoline can make these a highly dangerous hazard to surroundings. Owners of smaller craft thus owe it to both themselves and others to purchase boat insurance coverage before it's too late.

Boats can prove to be hazards even when thought to be safely moored. Recently, the Oak Grove Marina in the Maryland town of Edgewater saw a raging fire consume three different civilian boats, leaving their remains charred and blackened in a matter of hours. While the source of the blaze isn't yet known, CBS DC reported that some of the gasoline from the different boats had leaked onto the water, causing flames to ignite.

As such, fuel was pumped out of the engines in an attempt to reduce the risk. But even though firefighters managed to make it in time to put out the flames and prevent them from spreading onto more boats or the dock, the vessels that were affected are said to have been rendered completely unusable.

There's a good chance that a boat resting in harbor could have fuel in its tank or onboard, and while this doesn't necessarily spell disaster, a boat insurance broker can be contacted to give anyone with vulnerable assets in this area the chance to recover when the possibility of damages becomes out of their control. And it's not just your personal safety, but that of others nearby that could be in jeopardy.