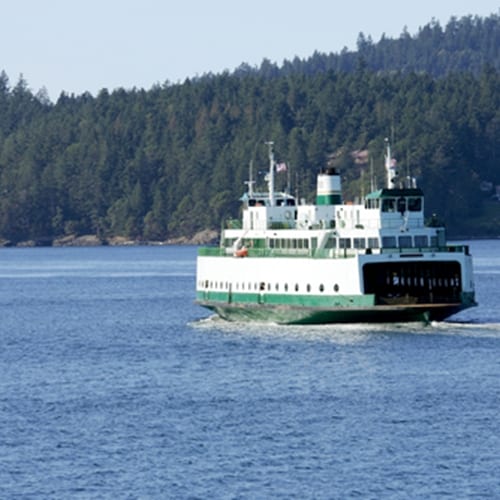 The captains of two ships that collided in Hong Kong last year, resulting in the deaths of 39 passengers, were charged with manslaughter earlier last week following months of police investigations.

On October, 1, 2012, the city of Hong Kong was preparing to set off a nighttime fireworks show in Victoria Harbor to commemorate the anniversary of the founding of the People's Republic of China. However, disaster struck when the Lamma IV pleasure craft, captained by 56-year-old Chow Chi-wai, collided with the Sea Smooth high-speed ferry, which was under the command of 54-year-old Lai Sai-ming. According to reports, the Lamma IV had stopped in the harbor to watch the fireworks while the Sea Smooth transported passengers from Hong Kong Island to Lamma Island. The collision resulted in the deadliest maritime incident in Hong Kong in decades.

The privately owned vessel took the brunt of the damage, as it began to sink immediately following the incident. The passengers onboard the Lamma IV included 120 employees for local power utility Hongkong Electric who had won a company lottery to enjoy the fireworks show on the water. Unfortunately, all 39 deaths, eight of whom were children, were passengers onboard the pleasure craft. An additional 92 passengers from both vessels were injured, with a total of 123 having to be removed from the water by rescuers.

According to the Wall Street Journal, investigators found that the Sea Smooth ferry was primarily to blame for the collision, as the captain, Lai Sai-ming, failed to turn to starboard as dictated by regulations and instead turned to port. Lai denied the allegations.

This incident is evidence as to why it is so important for owners of private and commercial vessels to invest in proper maritime insurance.