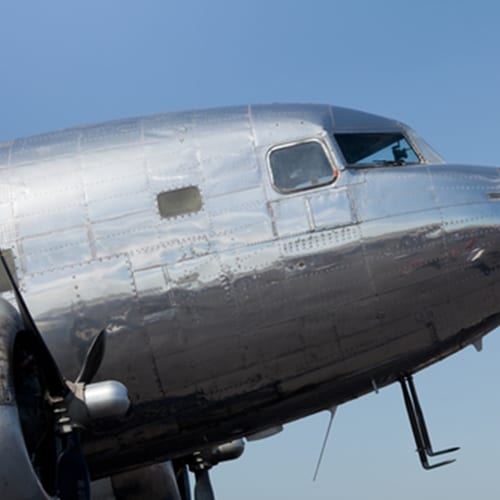 An article published in ROV Planet earlier this year focused on the Canadian Harvard Aircraft Association Dive Recovery Team, a group that includes 16 divers and is dedicated to surveying historic aircraft sites that may house the remains of lost aircraft and crewmen in the Great Lakes.

As the source describes, this team has existed for fifteen years and owns three different ROV units, only one of which, the SeaSmart Shadow, is currently operational. Specific members of this organization have been devoted to ROV work, and the organization has decided to update the two Deep Access Reconnaissance Television ROVs it uses with the sponsorship of four marine companies.

Walther Irie, leader of the dive team, told the source about the advantages that come with using an ROV for survey action, as well as their attempts to reach out to younger people through the latest technology.

"Due to the depth and the amount of pleasure-craft traffic, the safest approach to this survey is with using the ROV," Irie said. "All of our team efforts are safety driven."

It's not just Canada that has a history of aircraft in the Great Lakes region. According to the Naval History and Heritage Command, Lake Michigan was used as a training area for World War II and there were more than 200 accidents in this area between 1942 and 1945.

Investing in an ROV can be expensive, but the functionality they add to a research mission will be worth it. Operators can protect their equipment with ROV insurance that fits the situation and use.