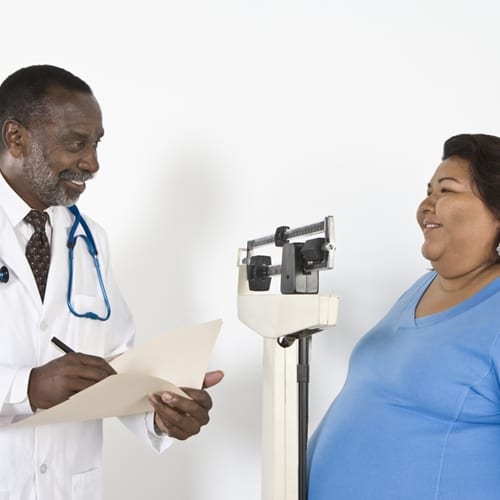 In addition to the health issues that can affect divers while they are at work, general crew health can also impact performance and cause concern for employers. ADCI TV recently spoke to Dr. Brian Bourgeois about an issue impacting the industry that could affect diver productivity in general: diver obesity.

While the government offers tools for facilities to develop health and safety awareness, specific conditions like obesity may require equally specific measures to address workplace concerns. Dr. Bourgeois broached this subject in a video interview posted to the ADCI TV website, in which he said that obesity among divers mirrors its growing presence in the United States in general, although at a smaller rate and among more particular populations.

Recent general research has shown an increase in obesity among Americans, with more than 40 percent of men and 30 percent of women now obese, according to a study posted in JAMA Internal Medicine.

Dr. Bourgeois said that obesity poses a possible threat to divers as a general fitness concern due to the nature of underwater work.

"We have to remember that while the diver is working under pressure he is absorbing gasses and he is subsequently going to have to off-gas," he said. He added that large amounts of adipose tissue or fat on a diver's body "may make that more difficult and may make a diver more susceptible to the ill effects of recompression or of off-gassing."

Each worker will have their own unique physiological concerns that require preparation from employers. Tailored commercial diving insurance will help companies take individuals with specific health issues into consideration.