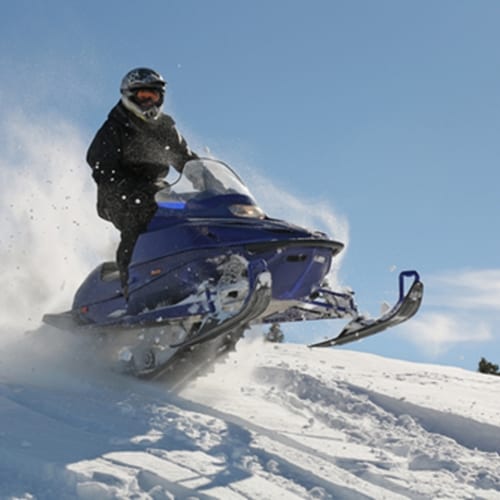 A snowmobiler has disappeared in the North Dakota city of West Fargo, and police are using an ROV to search the Sheyenne River for the body, which may have crashed through the ice and been submerged. The Jamestown Sun reports that the unit was sent under the ice and deployed for a total of 32 hours in an attempt locate the body of Cole Schwindt.

Schwindt is believed to have crashed into the water because of evidence found on shore, including discarded clothing, snowmobile tracks and broken glass. Despite the advanced reach the ROV afforded the search party, a member of the Jamestown Fire Department, which was also on the scene, told the source that the river was murky and difficult to maneuver in.

The mission drew from the resources of surrounding towns, including firemen and police, as well as a professional dive team trained to work in icy waters specifically. They augmented the search with cameras and sonar, and even entered the river to probe the bottom of the river by hand, according to the West Fargo Pioneer.

All of this searching has yet to turn up any more definitive evidence as the search for Schwindt's body continues. In addition to the extra technology and personnel, the authorities have also used flood control gates on the river to decrease the speed of the river flow, thereby making it easier to search.

When it comes to police investigations like this, having diver and ROV insurance is as important as having access to those resources in the first place. Police action, particularly in the potentially close quarters of a river, needs to come with special oversight and expedition planning. Without protection, the different functions of an ROV unit could be subject to damage.