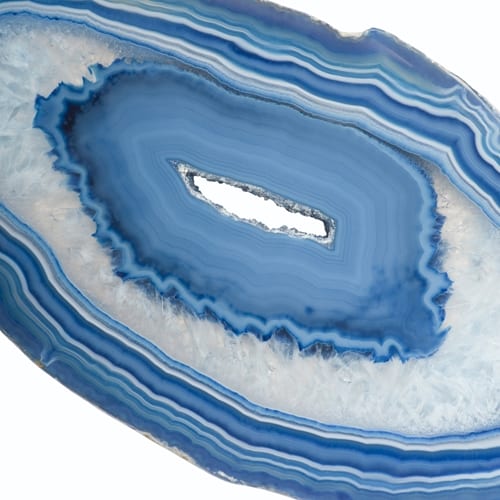 In a press release, the UK-based National Oceanography Centre (NOC) recently announced a joint operation that will examine underwater minerals as part of a means of researching how elements develop in the ocean. To accomplish these goals, the NOC is working alongside scientists from Brazil's Instituto Oceanográfico da Universidade de São Paulo as part of the MarineE-tech initiative.

While the statement does not specifically mention the use of ROV's, a photo accompanying it shows the head of the program, NOC scientist Dr. Bramley Murton, examining a similar-looking device. Whether or not they are used in this project, the EU has developed an initiative for using ROVs for underwater infrastructure projects called SWARMs​, which could set the pace for a greater embrace of ROVs.

Dr. Murton described both when the expedition will take place and what researchers will focus on. The ferromanganese deposits this project targets could play a vital role in producing environmental technology.

"A research expedition is planned for next year to the northeast Atlantic to discover what controls the richness of these deep-sea deposits," Dr. Murton said in the release. "The study will also explore sustainability issues, especially those deposits in the territories of small nation states with developing economies. We also intend to assist with developing scientific capability in the South Pacific Islands," he added.

Companies that offer insurance for ROVs as well as insurance for divers may give research efforts coverage for specific work-related accidents. In international efforts, the insurance policies used have to match the regions where operators will be active, as well as the type of monitoring performed.