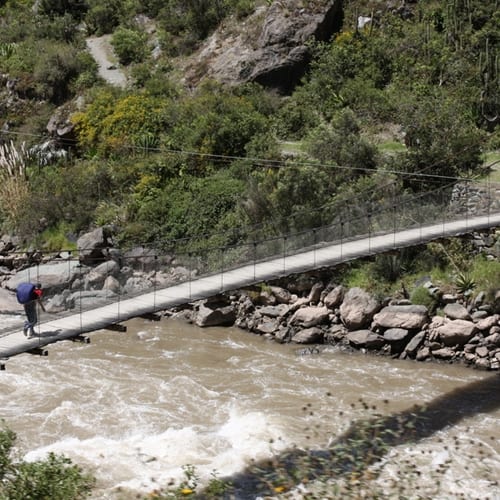 Earlier this summer, North American underwater engineering company ASI Marine set a notable personal record using an ROV. Though the company had been involved in record-setting work before, establishing a Guinness World Record for longest ROV flooded tunnel survey, the company has reportedly beaten its own previous standard, investigating a tunnel in Peru stretching more than 6 miles in length.

Using the ROV, operators were able to obtain multiple forms of data about the structure and help search for major faults, including cracks and other "significant anomalies. In the release, ASI declared the mission "successful and comprehensive."

The company has worked in central and south America before, investigating facilities in places like Puerto Rico and Chile. According to the official ASI Marine site, it has also investigated one of the world's longest tunnels, the Päijänne Tunnel in Finland, which stretches more than 74.5 miles. This job required the work of human divers as well as the sonar and video sensors of an ROV.

Finding the right insurance for ROVs may be a part of a larger search for appropriate coverage for divers and equipment. Businesses need to adapt to the new technologies available for surveys by purchasing sufficient coverage from companies that understand these fields.