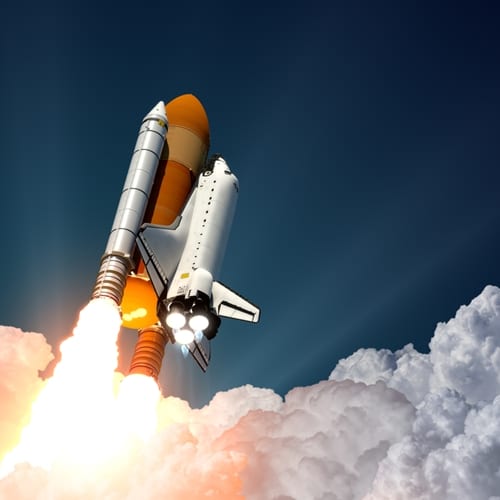 Two important government bodies are working together on a long-term plan to enforce better offshore working conditions. The Bureau of Safety and Environmental Enforcement has made many attempts to promote best practices and fewer hazards.

As of this writing, there are eight accident investigations dated for 2016 alone listed on the BSEE database, with all but one of them pending completion. These include crane and fire-related accidents, and three of these issues required evacuation.

"The BSEE and NASA will assess new and emerging technologies."

Most recently, the BSEE announced it would partner with NASA on a plan to develop better Outer Continental Shelf safety conditions. A BSEE statement outlines the objectives of the two organizations, which include applying NASA resources to both risk management and "failures and near miss occurrences." They will also specifically assess new and emerging technologies.

The director of the BSEE, Brian Salerno, explained why his agency and NASA are qualified to collaborate on this issue.

"Both BSEE and NASA work in harsh and uncompromising environments, relying on cutting edge technology to go deeper and further than previously thought possible," he said. He added that the combined experts of each organization will "focus on the specific risks associated with offshore operations so that we can continue to find ways to improve safety for offshore workers and protect the environment."

Just three days earlier, the BSEE released a different statement regarding the death of an offshore worker this month. That statement noted that an official panel is underway to investigate the accident, which claimed the life of Nabors Drilling employee Roy Miller.

Offshore marine services may have to rethink their current approach to insurance to better fit government standards. If that's the case, they could see better results working with a firm that explicitly understands marine insurance needs.