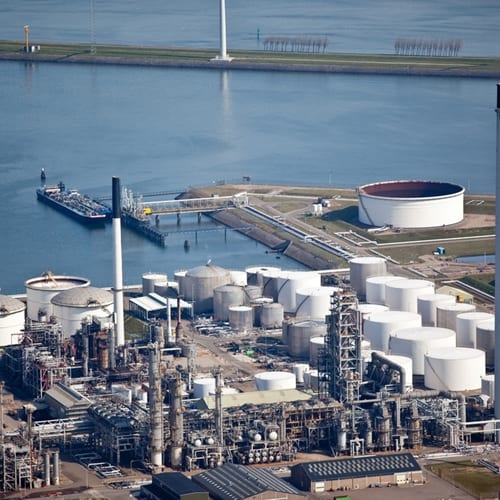 An article that recently appeared in Offshore features statements from the head of Exxon Mobil Corporation, Rex Tillerson, who believes that US energy production is set to improve. Although Tillerson emphasized the importance of American energy and how the pace of its production will increase, he also noted that companies need to work hard to take advantage of what could be "a transformative moment in the history of energy."

His comments stem specifically from industry growth and advances in technology. Because he made these remarks at an event in Houston, they also made special reference to that city's steady rise in jobs as well as a series of new chemical plants built in Texas. The Lone Star State has always been crucial to the US oil strategy and is the eighth most productive location for oil worldwide.

"In less than a generation, we progressed from engineering concepts hand-drawn on drafting tables – that's how I had to do them – to sophisticated computer-designed rigs," he said. Tillerson added that "We need new policies designed for this new era of abundance, not policies based on the fear of scarcity."

Shale energy deposits have allowed U.S. oil exports to reach nearly 9 million barrels a day, according to Bloomberg Businessweek. Daily crude production in general is expected exceed 8.5 million barrels, marking a high that the country hasn't seen in nearly 30 years. Much like Tillerson, this source says that a large part of the recent shale oil boom derives from newer drilling techniques.

Just as policies and performance need to be adjusted for the new projected pace of oil production, companies involved need to update their oilfield insurance to make sure they are ready for extended work.